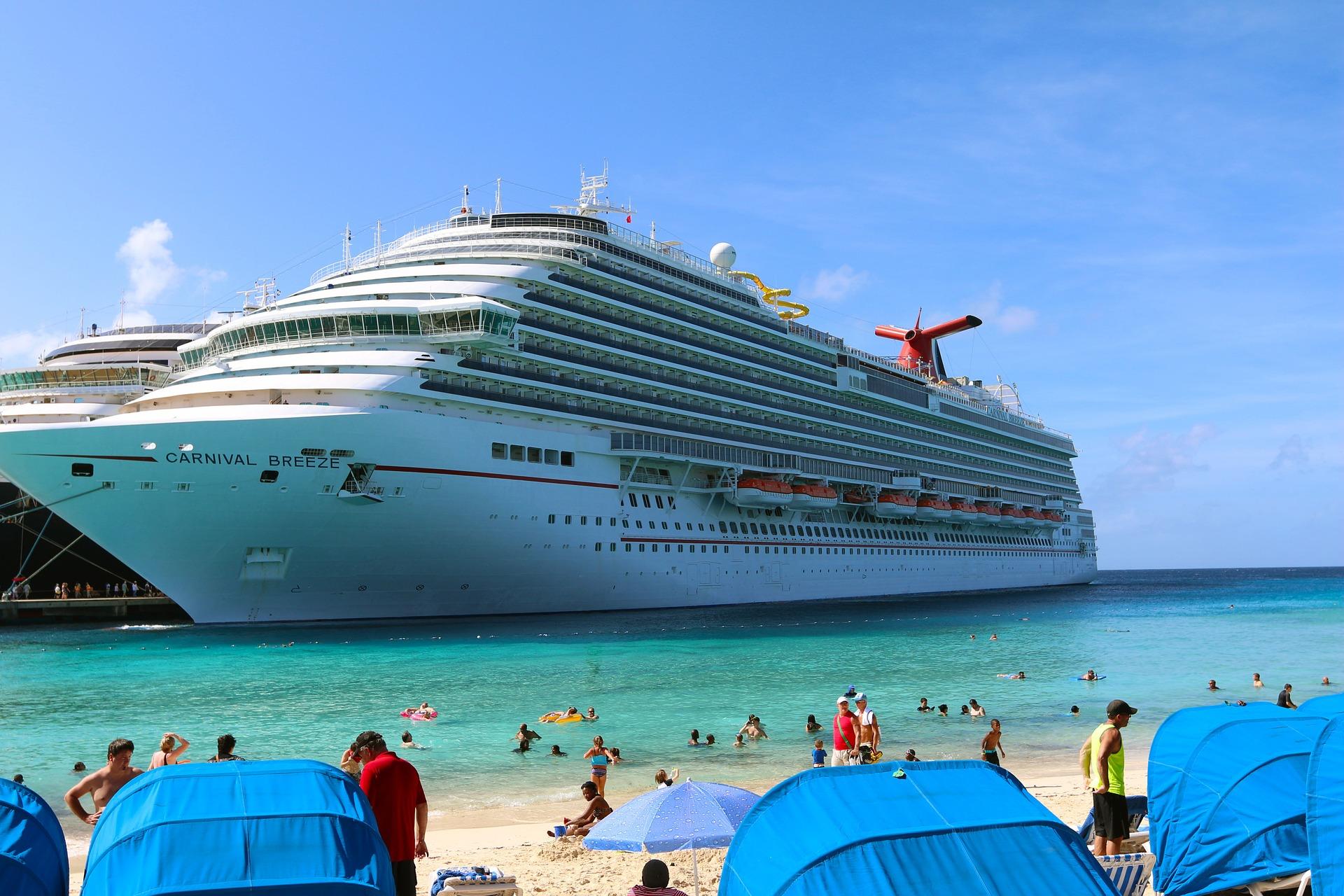 The world’s largest cruise ship company, Carnival, has been hit with a US$20 million penalty for pumping pollution into the ocean, violating terms of probation from a 2016 criminal conviction – which included a US$40 million fine – for similar conduct, prompting fears they will just continue to disregard environmental laws in the future.

He commented: “We acknowledge the shortcomings. I am here today to formulate a plan to fix them.”

The 2016 criminal conviction was for discharging oily waste from its Princess Cruise Lines ships and covering it up. As well as the hefty fine, it was put on five years' probation, which affected all nine of its cruise brands that boast more than 100 ships.

Now the cruise ship heavyweight has admitted that in the years since, its ships have committed environmental crimes such as dumping ‘grey water’ in prohibited places such Alaska's Glacier Bay National Park, and knowingly allowing plastic to be discharged along with food waste in the Bahamas. The company also admitted to falsifying compliance documents and other administrative violations, such as having clean-up teams visit its ships just before scheduled inspections.

Under the settlement, Carnival promised there will be additional audits to check for violations, a restructuring of the company's compliance and training programmes, a better system for reporting environmental violations to state and federal agencies, and improved waste management practices. The agreement also would set 13 September and 9 October deadlines to create an improved compliance plan and make other changes, subject to fines of $1 million per day if those deadlines are not met.

If a second round of deadlines are not met, the fines could go up to $10 million a day. Other proposed changes include a reduction by Carnival in the use of single-use plastic items across its entire fleet and the creation of ‘tiger teams’ meant to make improvements in the ships' food and beverage systems and how waste is handled at sea.

However, Knoll Lowney, an attorney acting on behalf of three people who claimed they were victims of Carnival’s environmental violations, expressed skepticism that the cruise ship giant will keep its word this time. He said: “Time and time again, Carnival has shown its contempt of environmental laws and the rule of law. Here we are again.”