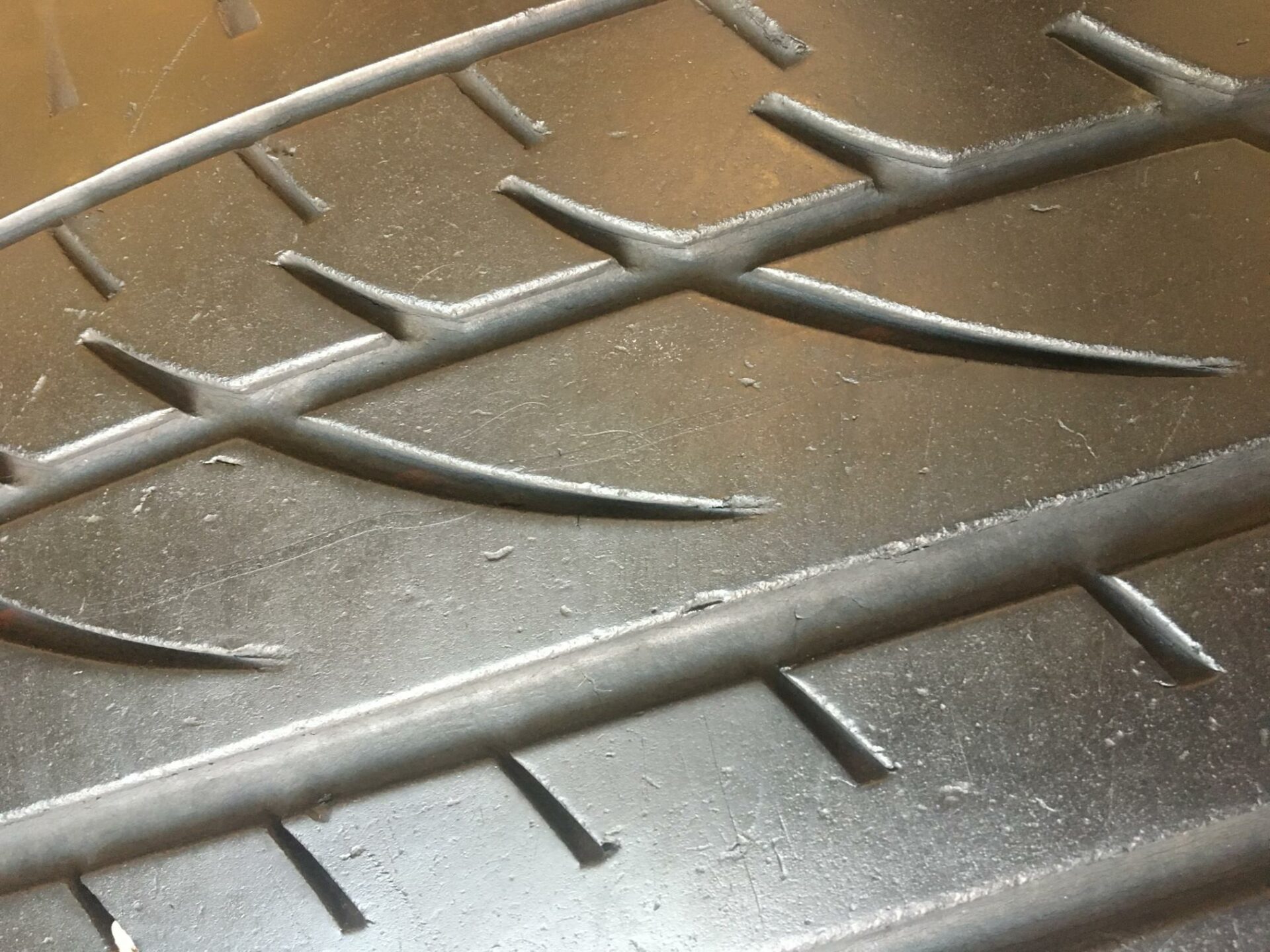 An artificial reef comprising tens of thousands of old car tyres is being lifted from the seabed off the south of France in a vast operation costing well over a million euros after it was found to be exuding toxic chemicals.

Back in the 1980s, local authorities came up with the plan to create an artificial reef from car tyres, which were sunk some 500 metres from the shore between Cannes and Antibes in the heart of the French Riviera. It seemed the perfect solution – get rid of a mass of old tyres, and create a thriving marine habitat at the same time.

However, it transpired that only a few hardy species of marine growth took to the tyres, with most fish species choosing natural reefs or concrete artificial structures. Also, the tyres ended up being shifted by the currents, causing damage to existing reef systems nearby, and worst of all, in 2005, researchers found they were leaking chemicals including heavy metals into the environment.

Despite this information being to hand, in 2015 authorities said that the tyres were ‘completely inert’ and presented no risk, but later that year some 25,000 were removed, with 10,000 expected to be lifted in the coming weeks by divers using heavy lifting gear, and more in 2019.

The French government is fronting most of the cost, but tyre manufacturer Michelin has also contributed.

This is not the first time ‘tyre reefs’ have failed – in Gibraltar, a tyre structure put down in the 1970s was washed away by strong currents, while thousands of tyres from a doomed reef project off Fort Lauderdale in the USA have been removed from the seabed.