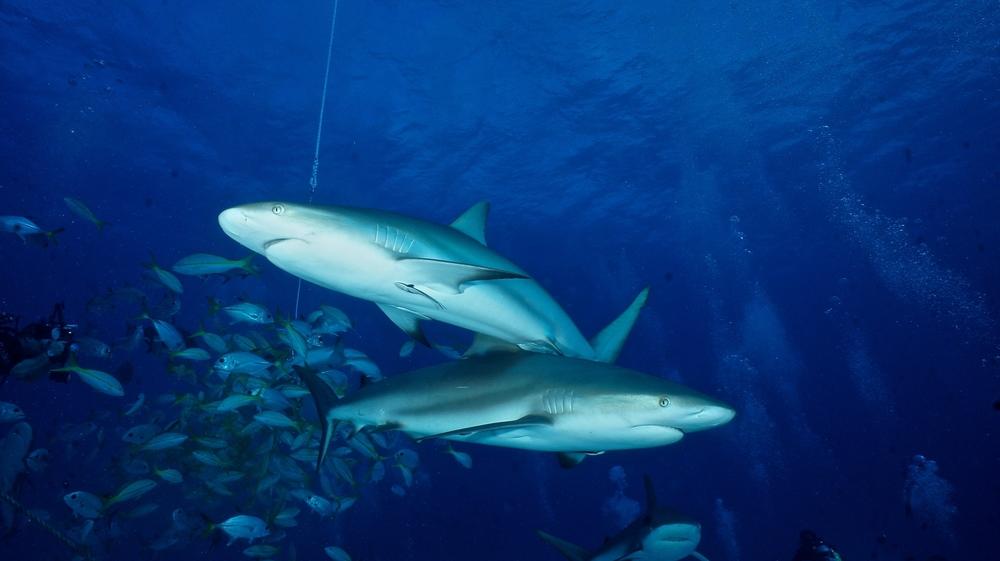 In a move hailed as a major victory for sharks, Canada has become the first G20 country in the world to ban the import and export of shark fins – and credits film-maker Rob Stewart as a leading light in making it happen.

The ban, which passed in the Senate at the end of June as part of Bill C-68, overhauls the Fisheries Act. The horrific practice of cutting fins off domestic sharks had been outlawed since 1994, but there was nothing to stop people bringing fins into the country.

Canada was the largest importer of shark fins outside Asia – some 148,000kg of shark fins worth a staggering $3.2 million were brought into the country in 2018 alone.

Fisheries Minister Jonathan Wilkinson, who announced the ban at an event in Toronto in front of a shark mural dedicated to the late-Rob Stewart – the award-winning videographer whose Sharkwater series of documentaries put the threats facing sharks on the global stage – said: “We recognise the clear threat that the shark-fin trade poses to the sustainability of our oceans. The practice is simply not sustainable, and it is inhumane.”

Speaking about Stewart, he said: “His films have unquestionably inspired many to mobilise against shark finning around the world.”

Rebecca Aldworth, head of the Humane Society International/Canada, said: “This shark-fin ban is going to set the example that the rest of the world will surely follow.”

Shark fins are a delicacy in East Asia, particularly in China, which exported the vast majority of fins to Canada. The fins are often used to make shark-fin soup.