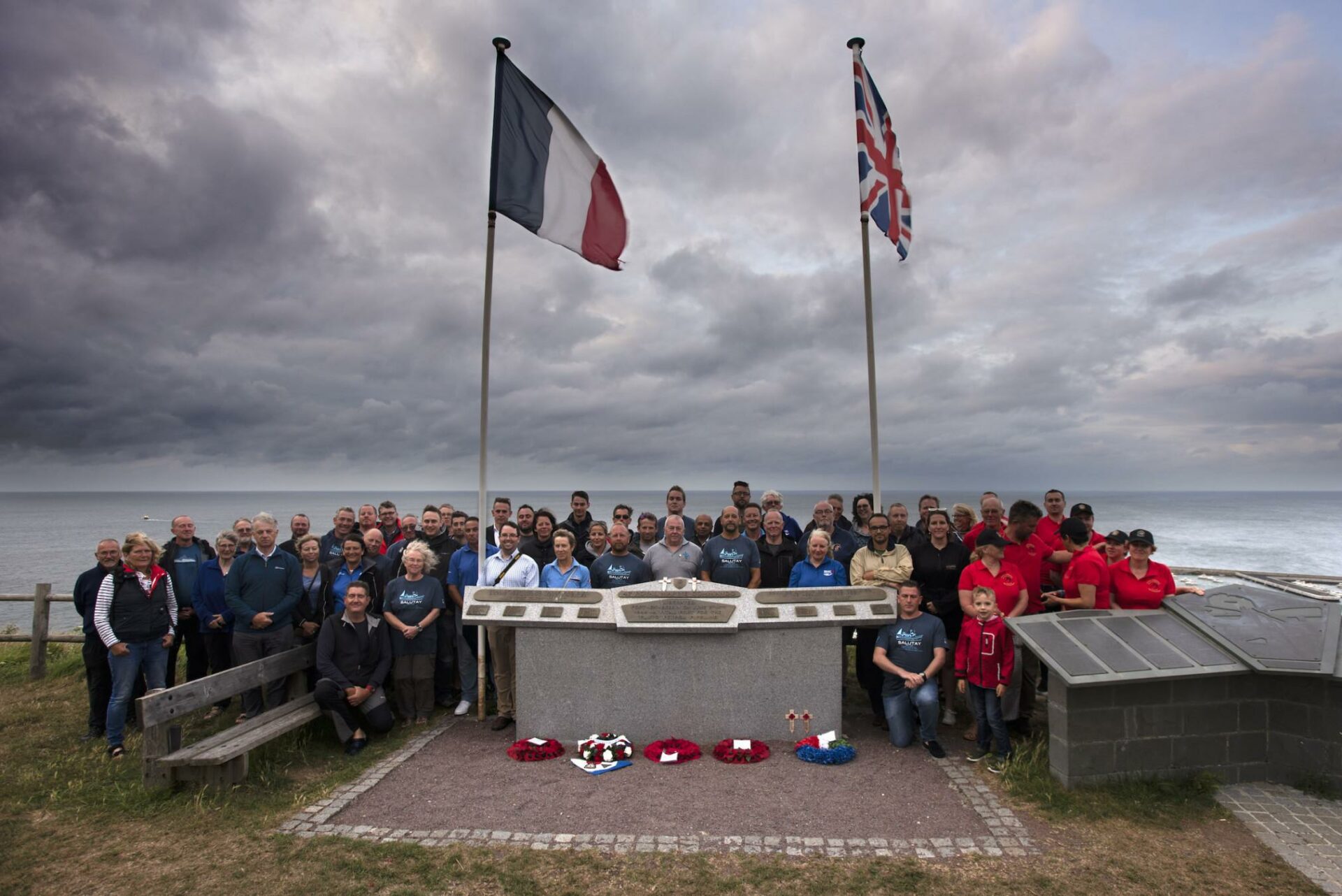 Members of 24 BSAC clubs from around the UK are currently on a week-long commemorative diving event off the coast of Normandy to mark the 75th anniversary of the D-Day landings.

Members of 24 BSAC clubs from around the UK are currently on a week-long commemorative diving event off the coast of Normandy to mark the 75th anniversary of the D-Day landings.

The BSAC-coordinated trip, which has been over two-and-a-half years in the planning, comes just six weeks after the 75thanniversary on 6 June, the day that saw the Allied landings on the coast of Normandy and the beginning of the liberation of France.

Three hard boats full of BSAC divers, along with RIBs from four BSAC clubs, made the trip across the Channel and are now spending the week diving just some of the 125 historic war wrecks off Normandy’s beaches. 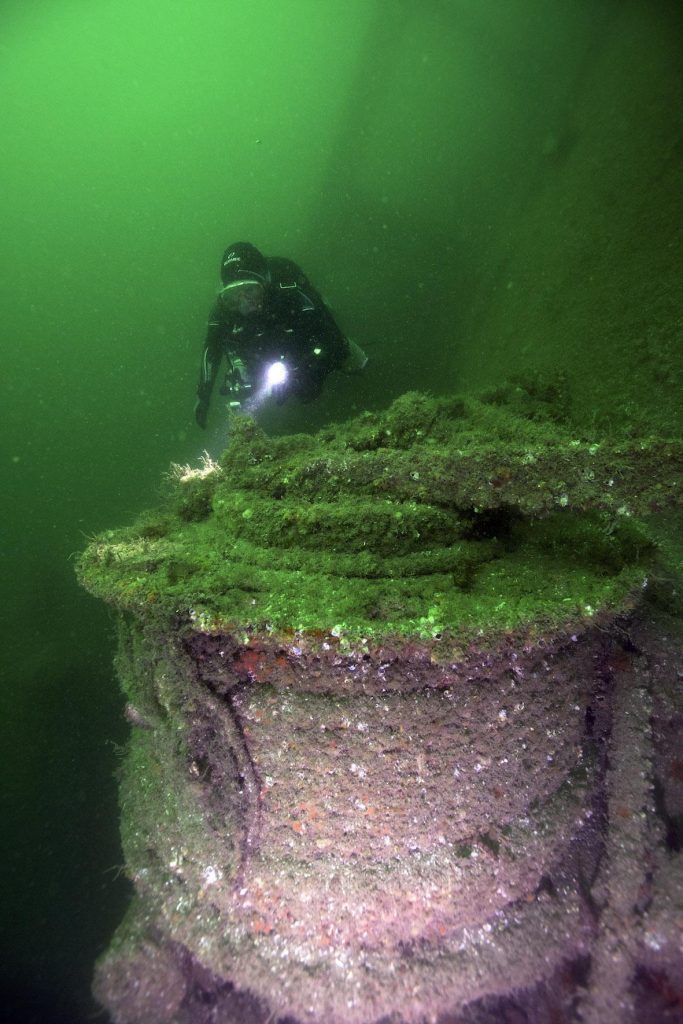 BSAC’s Normandy 75 event also follows the recent news that D-Day wreck sites along the UK’s South Coast have been granted permanent protection under the Ancient Monuments Act – supported by the contribution of several BSAC clubs, including Southsea Sub-Aqua Club and the Isle of Purbeck Sub-Aqua Club.

Speaking as Normandy 75 got underway, Alison Mayor said the project highlighted BSAC’s philosophy of ‘diving with a purpose’ at its very best.

The week has also provided BSAC divers with a chance to mark the sacrifice made by the Allied Forces, with many of the Normandy 75 participants attending a remembrance ceremony at the Royal Marine memorial above the Normandy coastal town of Port-en-Bessin. 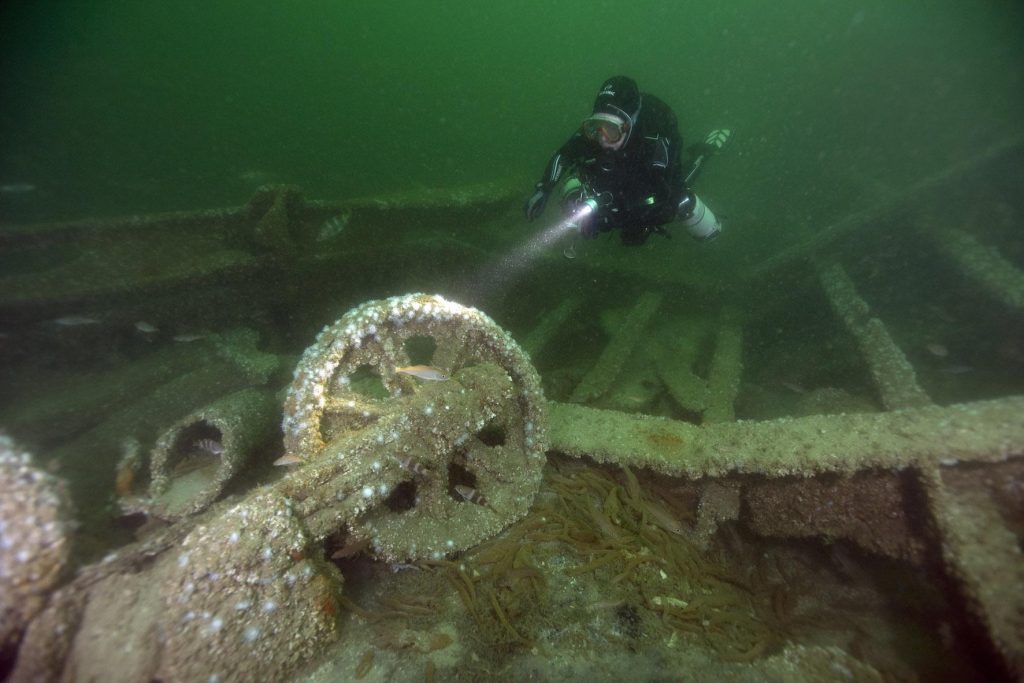 “It's great to be here at last with so many other BSAC divers to mark this very special anniversary. It is a privilege to dive the Normandy wrecks and to honour those who made the ultimate sacrifice,” Alison explained. “The wreck diving in Normandy is superb and the experience is enhanced by the stories of heroism and the sheer scale of the invasion campaign.”

2019 has certainly been a remarkable year for BSAC expeditions and ‘diving with a purpose’ projects – as well as the 75th anniversary of D-Day, BSAC also supported the Scapa 100 initiative, to mark the centenary of the scuttling of the Scapa Flow wrecks.

Such initiatives, says Alison, are wonderful examples of BSAC expedition and project-based diving. “Normandy 75 has really encouraged multi-club participation and team working and has been a great opportunity to show how diving with BSAC can be rewarding for the individual, the branch and the wider community. I am hopeful that there will be more such events in the future.” 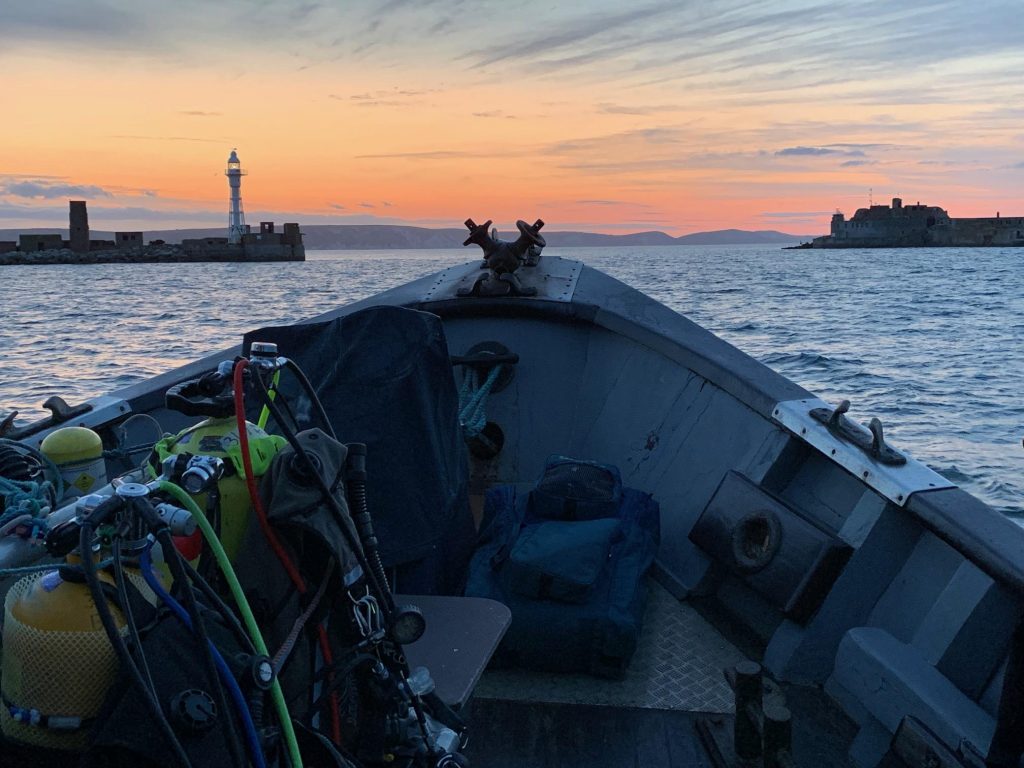 Since it was opened to BSAC members towards the end of last year, Normandy 75 was inundated with members wanting to get involved, with the original two BSAC-chartered hard boats – MV Salutay and Channel Diver – quickly filled. A third hard boat, Skin Deeper, was brought on board and clubs looking to use their own RIBs actively encouraged to take part.

The result, says BSAC’s Wreck and Underwater Heritage Adviser and Normandy 75 co-ordination team member Jane Maddocks, has been an extraordinary week for all involved. “The 75th anniversary of the D-Day landings is a significant milestone for our own maritime history and the opportunity to bring together so many BSAC divers to mark the occasion and explore just some of the Normandy wreck sites has been a wonderful experience.

“My thanks go to everyone who has worked tirelessly to make Normandy 75 happen.”

Looking to get involved in more BSAC expedition diving or inspired to organise your own club expedition? Check out BSAC Expedition Diving – bsac.com/expeditions