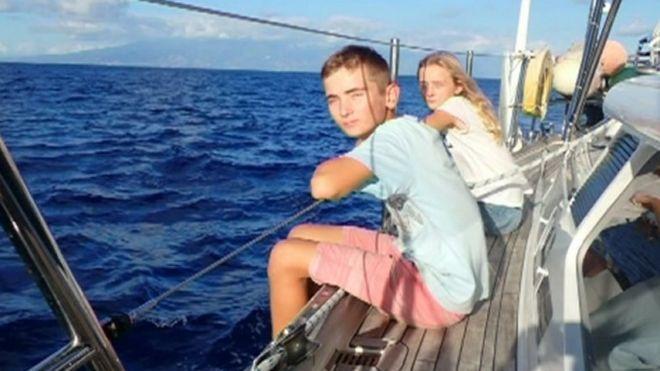 British teenager Eddie Jarman died when he was hit by a speedboat while snorkelling in the South Pacific.

Eddie Jarman – described as a bright, talented and kind boy with ‘an amazing zest for life' – and his family had sold their Sussex home in 2018 to sail around the globe, but on 9 August, the 14-year-old was hit by a speedboat while in the sea off the island of Moorea.

He was taken to shore and given first aid by emergency personnel, but could not be saved. 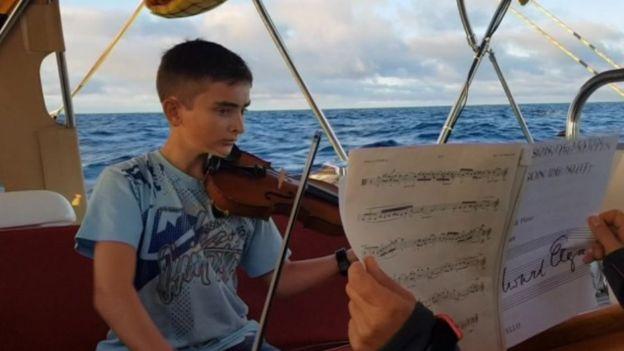 Now the family are raising funds in Eddie's memory. He was a talented musician who played three instruments, and the fund his family have set up in his memory will help introduce more children to music.

On the family's fundraising page, the family wrote: “Mature, well over his 14 years, he has made an indelible mark on everyone he has met.”