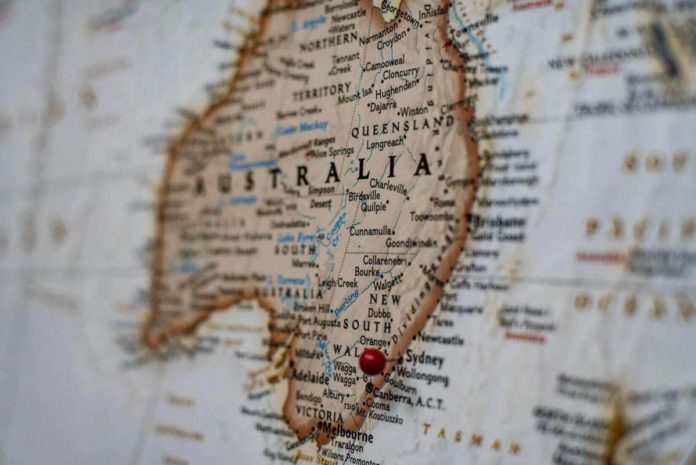 A British man has passed away following a sea snake bite in Australia.

Thought to be a backpacker, the 23-year-old was bitten by the snake while he was working on a fishing trawler on Thursday. Although emergency crews rushed to the boat near island Groote Eylandt, which is around 650km east of Darwin, they were unable to save him.

According to the BBC, this could be the ‘first recorded passing away from a sea snake in Australia’.

The incident happened while the man was pulling a net onto the boat he was working on, which was five hours from land, police say. He had passed away once the trawler arrived at the the town of Borroloola. A post-mortem will be conducted, say Northern Territory Police.

The species of snake which caused this has not yet been confirmed.

Associate Prof Bryan Fry, from University of Queensland, told The BBC: “By and large they are very gentle animals, and people do go scuba diving with them all the time.

“But in a fishing trawler situation, where they've been potentially dragged through the water in a net, they will come up injured and perhaps looking to lash out.” 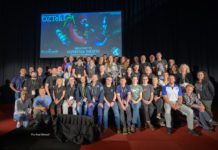 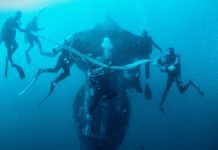 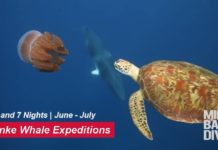