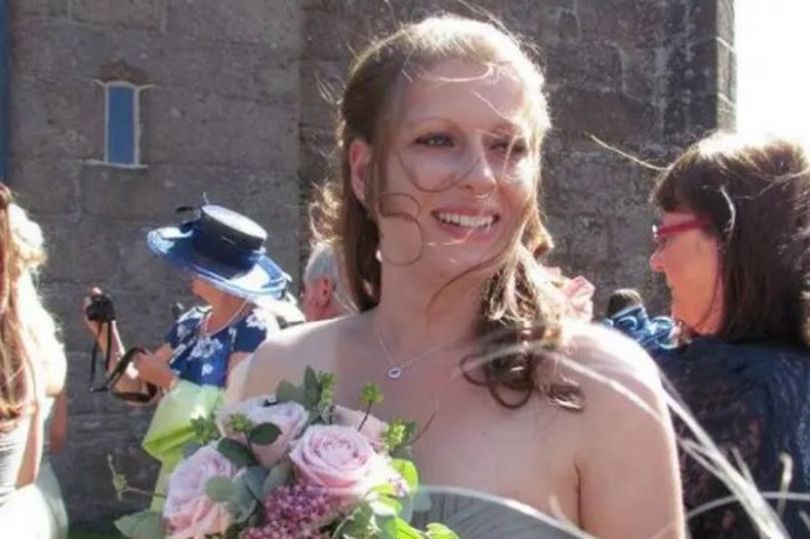 The search is continuing for a British diver who went missing during a dive in the Egyptian Red Sea.

Louise Houslip, 36, who was originally from Guernsey but was living and working as a nurse in Devon, was diving with her friend and a qualified guide at Jackson Reef in the Straits of Tiran in the Northern Red Sea on Friday 19 November when she vanished.

It is feared she has been swept out into the middle of the sea. Divers who have drifted away from land previously have survived for days, and so the search for the diver is continuing, with the Egyptian military actively involved.

The currents around the Tiran reefs can be fierce, but the guides who dive in the area are well versed with the conditions.