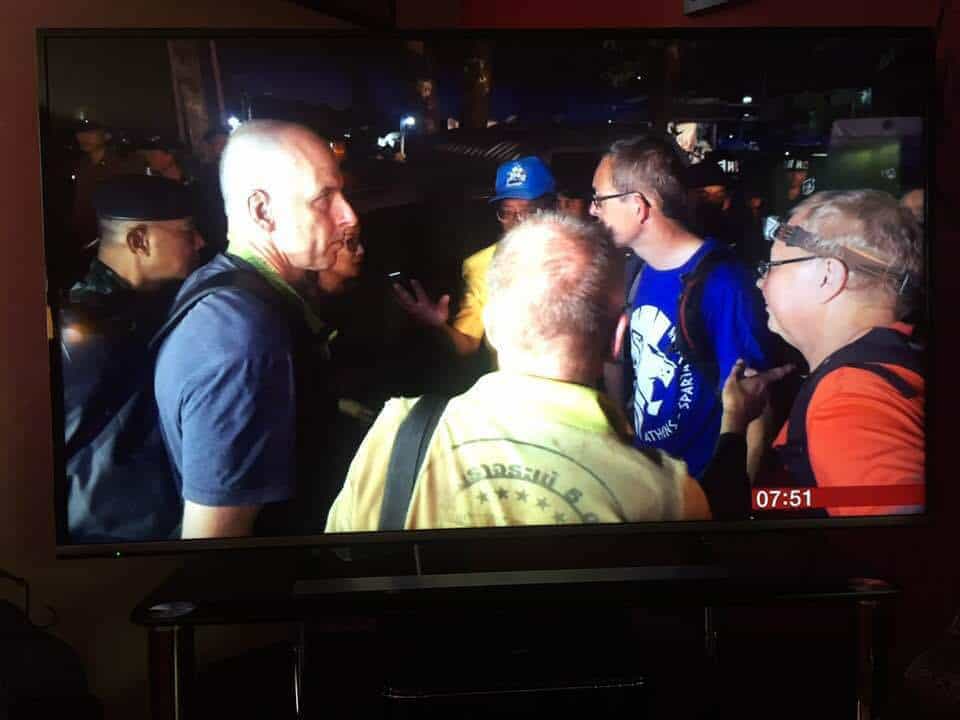 Top British cave divers Rick Stanton, John Volanthen and Rob Harper have flown into Thailand to assist in rescue efforts to locate 12 teenagers and their football coach, who entered a cave system on Saturday and have not been seen since.

It is believed that the group were cut off from the exit of Tham Luang – Thailand’s fourth longest cave – by flood waters filling a narrow passage some 1.4 miles into the system, and at the current time, Thai navy divers have had to stop their search due to the flow of water.

Authorities are now looking at finding another way into the cave system to find the boys, aged between 11-16, and their 25-year-old coach, though as there has been no contact with them since they disappeared, it is not known if they are even still alive. However, caving experts have said that as long as they are in a chamber above flood levels, they have a chance of survival, the biggest dangers being hypothermia or lack of oxygen.

Cave temperatures are believed to be between 20-25 degrees C, which is still reasonably warm, unless their clothes are wet, and the porous limestone means there should be enough oxygen, although some caves in the region are known to contain bad air pockets with carbon dioxide.