Breakthrough for the Reef 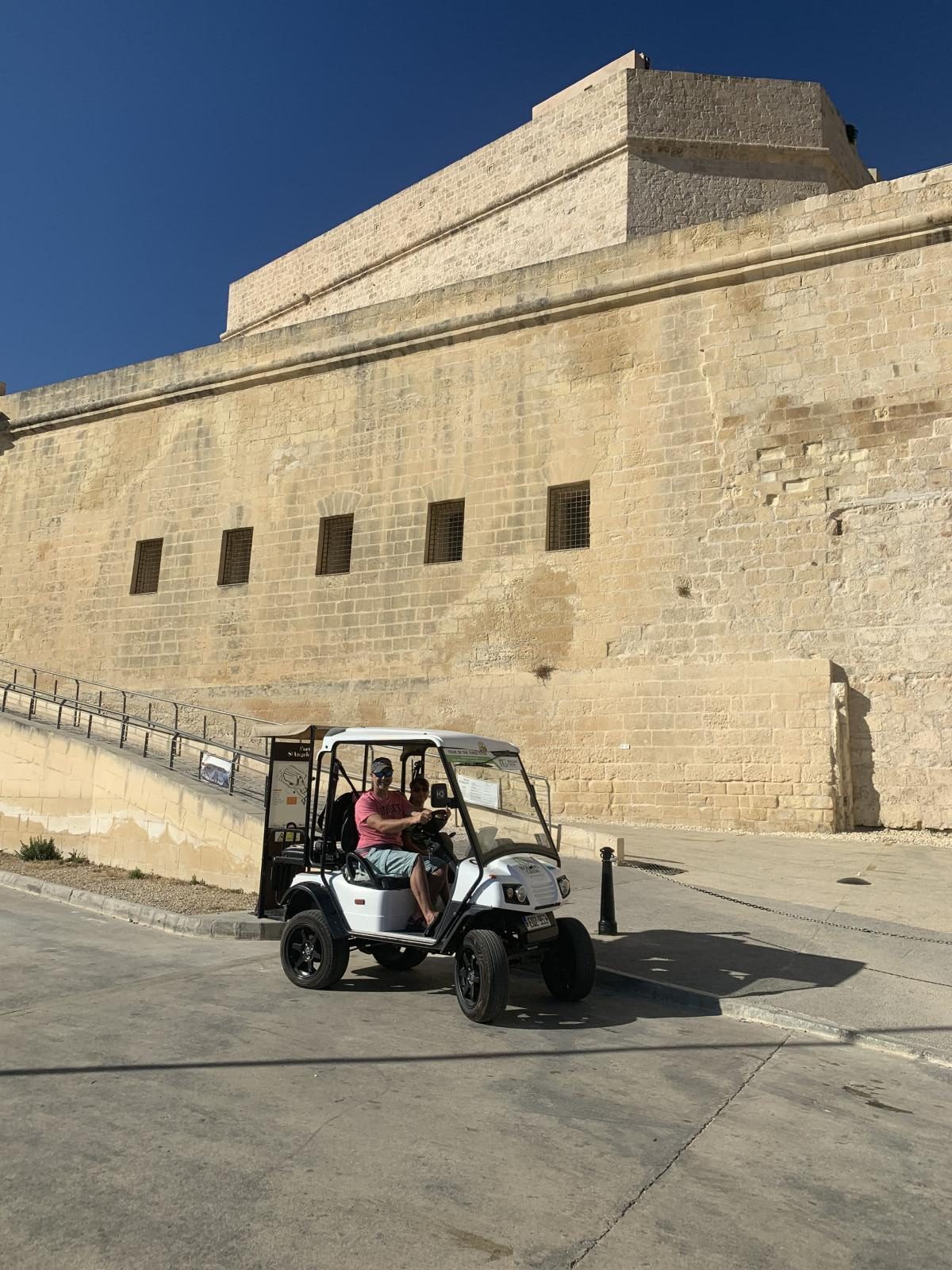 In a scientific breakthrough for the Reef, researchers have proven that feeding coral a dose of good bacteria increases their overall health and tolerance to stresses related to climate change such as rising water temperatures. 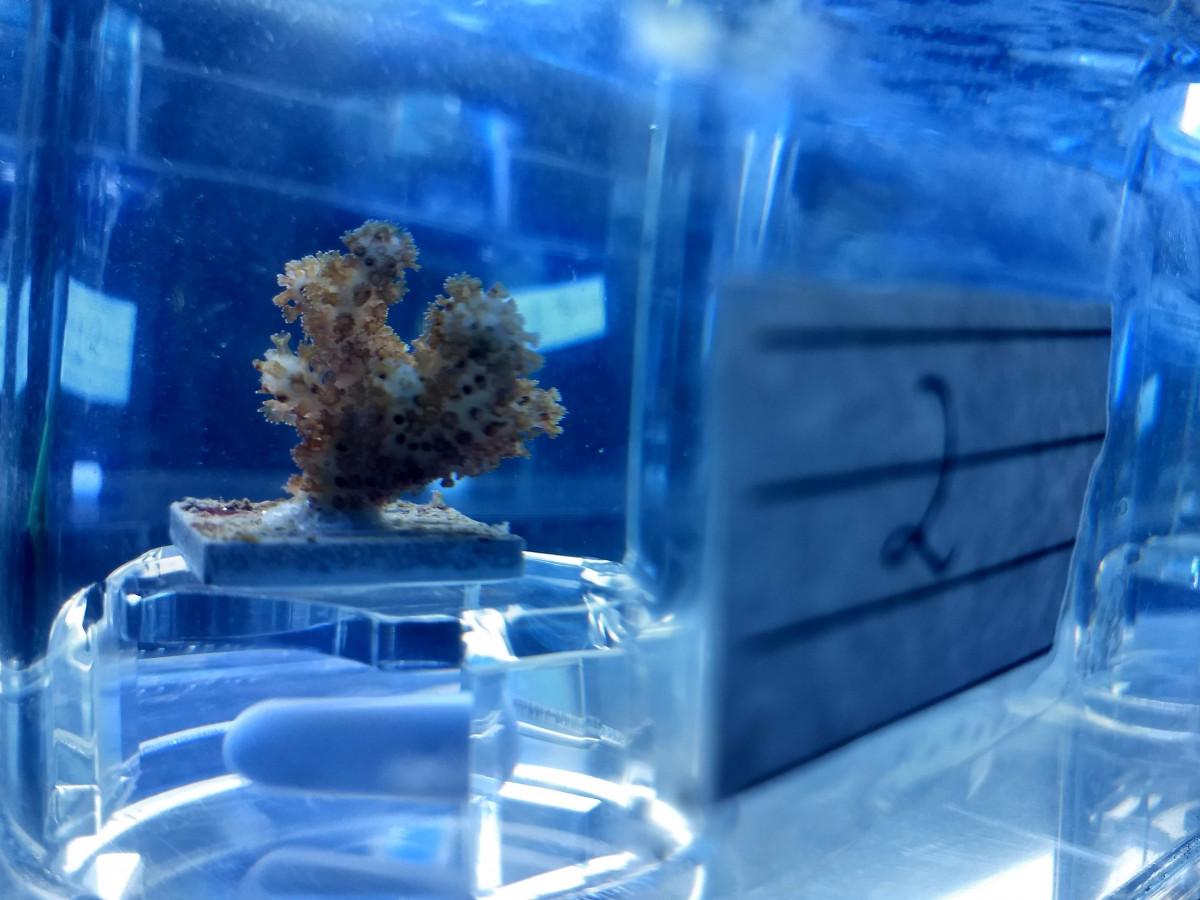 Great Barrier Reef Foundation Managing Director Anna Marsden said pioneering science such as this provides hope for the future of the Great Barrier Reef that is already seeing the effects of climate change with our precious icon weathering its third mass bleaching in just five years.

“People may be surprised to find out that just like us, corals rely on a host of good bacteria to help keep them healthy and, just like us, the balance between good and bad bacteria is often disrupted in times of stress,” Ms Marsden said.

“Probiotics have been widely and successfully used to improve both human and animal health, however their use in marine ecosystems has been largely unexplored until now. 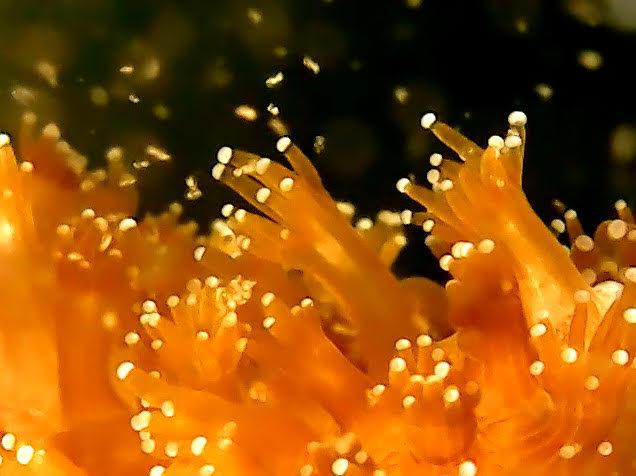 “It is fitting to announce this breakthrough for coral survival during World Ocean Week, a time when the world is reminded of the importance of oceans and its coral reefs as critical ecosystems that are essential to the future of our planet.

“Not only are coral reefs home to 25% of the ocean’s marine life but they also support the livelihoods of 1 billion people globally.

“However, we are increasingly seeing corals becoming stressed due to threats such as rising water temperatures which is causing them to become prone to infections and less likely to survive. 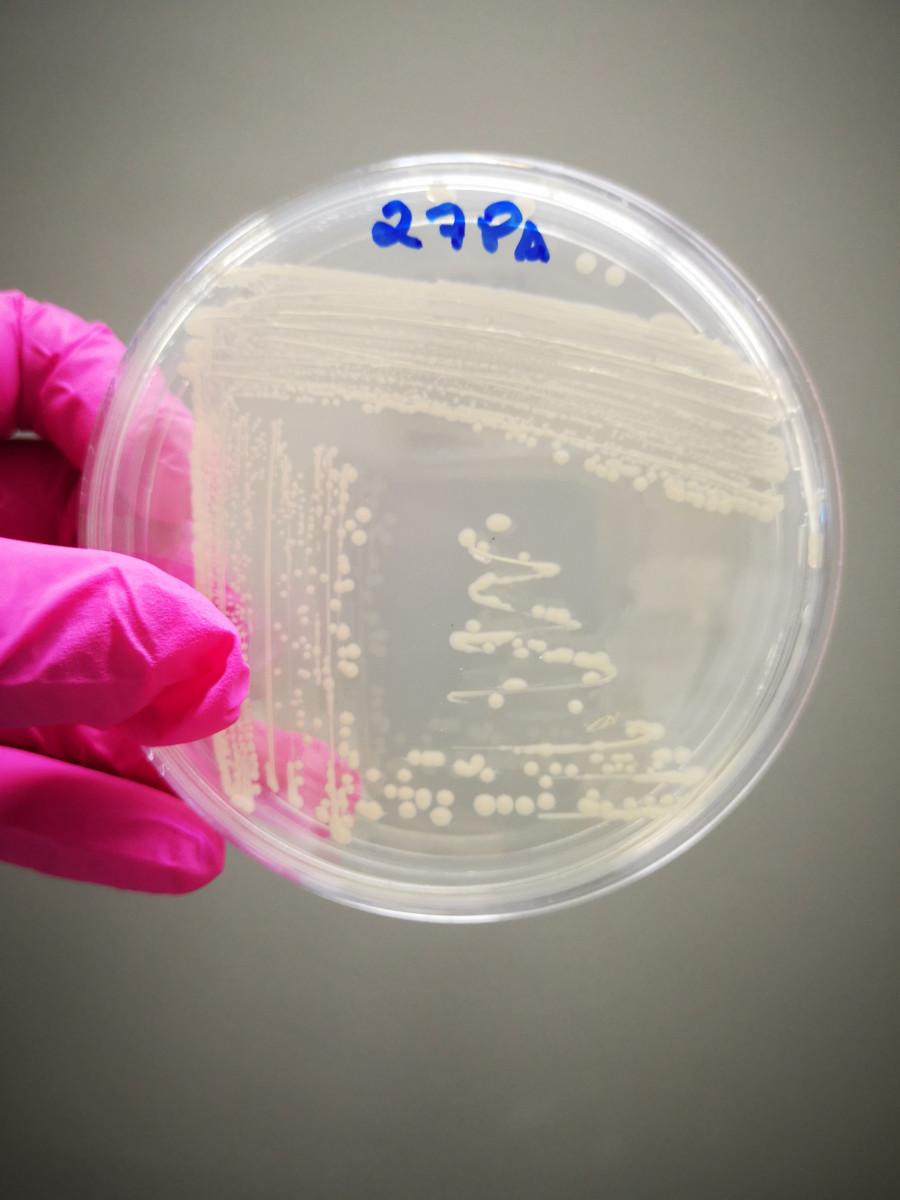 “Federal University of Rio de Janeiro Professor Raquel Peixoto and her international research collaborators, who include scientists from Brazil, US, UK, and James Cook University in Australia, have been able to prove for the first time, in a laboratory setting, that feeding corals beneficial probiotics increases their overall health and improves their chance of survival during heat stress.

“We fed the corals with beneficial microorganisms, which is like feeding them probiotic yoghurt full of good bacteria,” Prof. Peixoto said.

“Then we ran numerous stress tests on the corals, and time and time again the corals that had received the probiotics were in better health than those that had not. 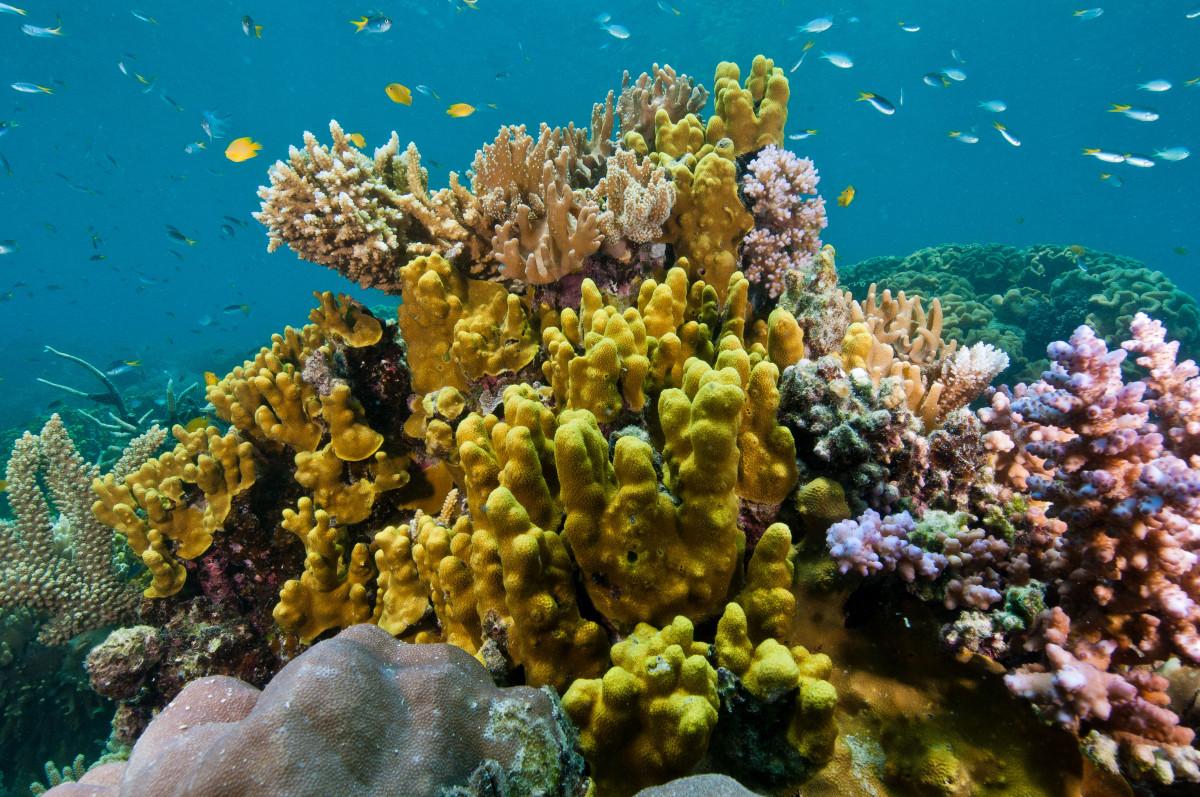 “This finding is an exciting breakthrough in boosting the ability of coral species to survive in times of stress and help them cope with a changing climate.”

“This technology can be used by Queensland research institutions such as the Australian Institute of Marine Science to help boost the health of the corals reared in their National Sea Simulator before they are transported out to the Reef as part of their reef restoration projects,” Ms Marsden said.

“The survival rate of these corals once they are out on the Reef is currently quite low so giving them a health boost while they are in the Sea Simulator will boost their chance of survival. 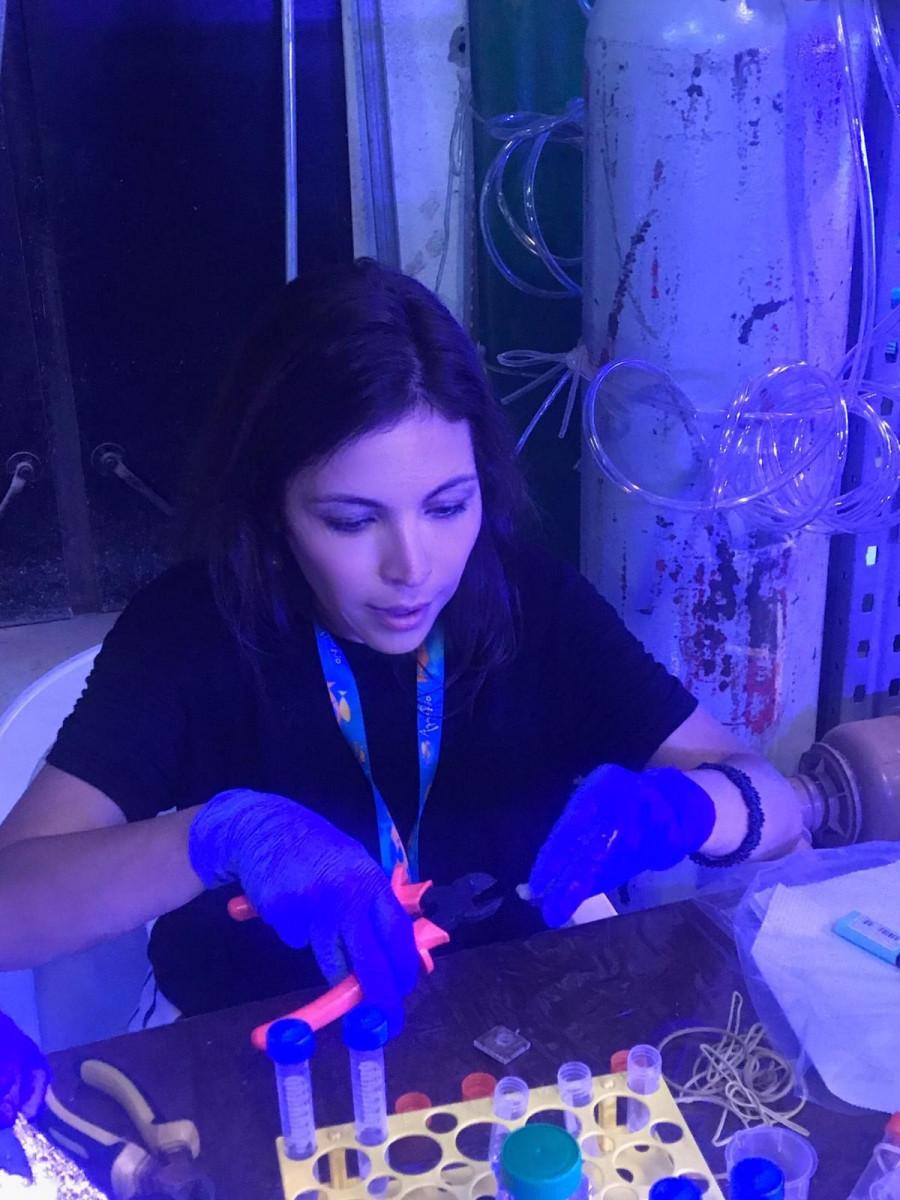 “It will add another tool to Reef researchers’ toolkits as they commence the world’s most ambitious Reef restoration and adaptation effort (Reef Restoration and Adaptation Program).”

Professor Peixoto’s research team are currently running tests on different species of corals in the world’s largest artificial ocean (the Biosphere 2) in Arizona and in laboratories at the University of Hawaii to refine which groups of good bacteria are the best for each species.

They are also investigating new methods to scale up the application for use on coral reefs, such as delivering parcels of slow release probiotics to targeted reefs during times of heat stress. 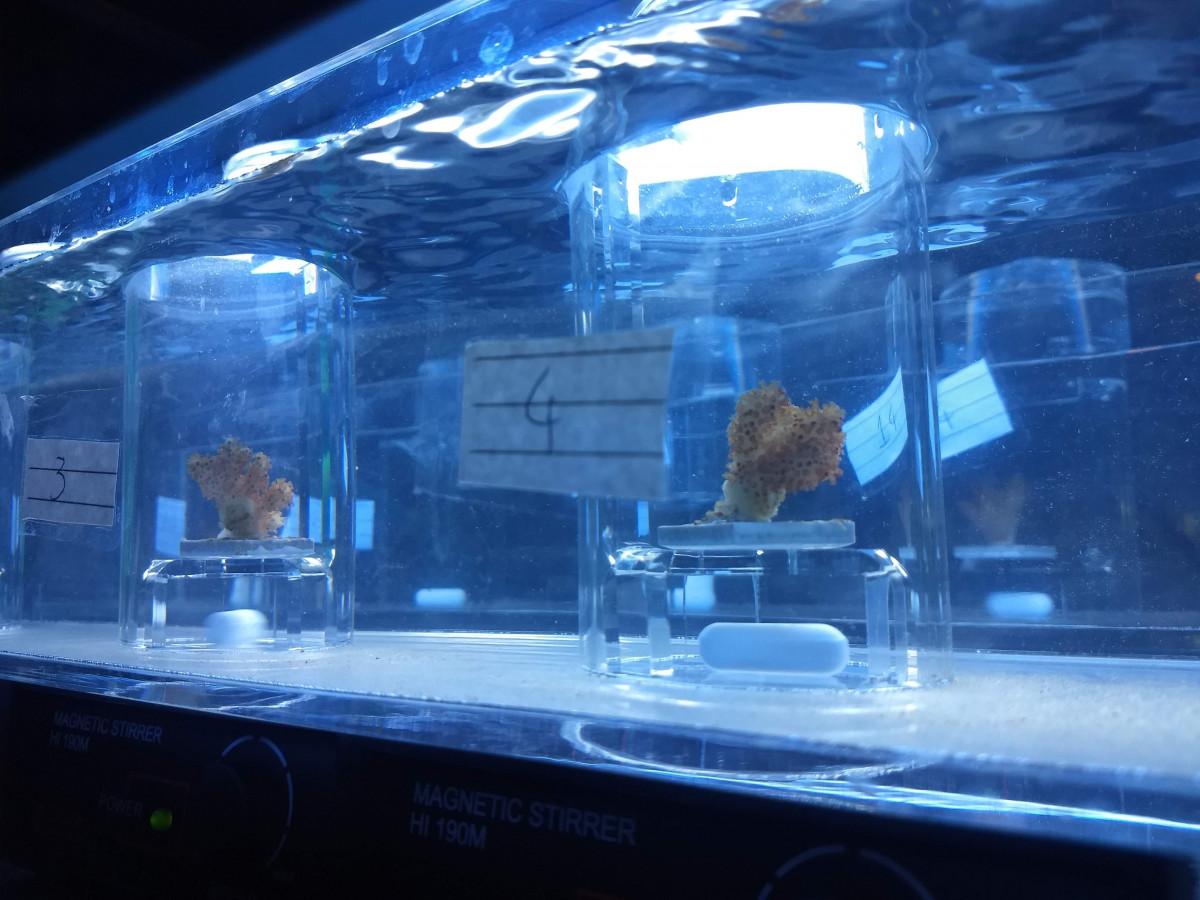 The Tiffany & Co. Foundation has supported ocean conservation efforts for two decades and are so pleased to see the Out of the Blue Box Reef Innovation Challenge from 2018 continue to kickstart and accelerate novel solutions from around the world to bolster the Great Barrier Reef’s long-term resilience, especially at a time when the Great Barrier Reef is being hit with the third major bleaching event in five years.

“Saving the Reef is a huge task and this pioneering research project is just one of the ways that we’re making a real difference with our partners,” Ms Marsden said. 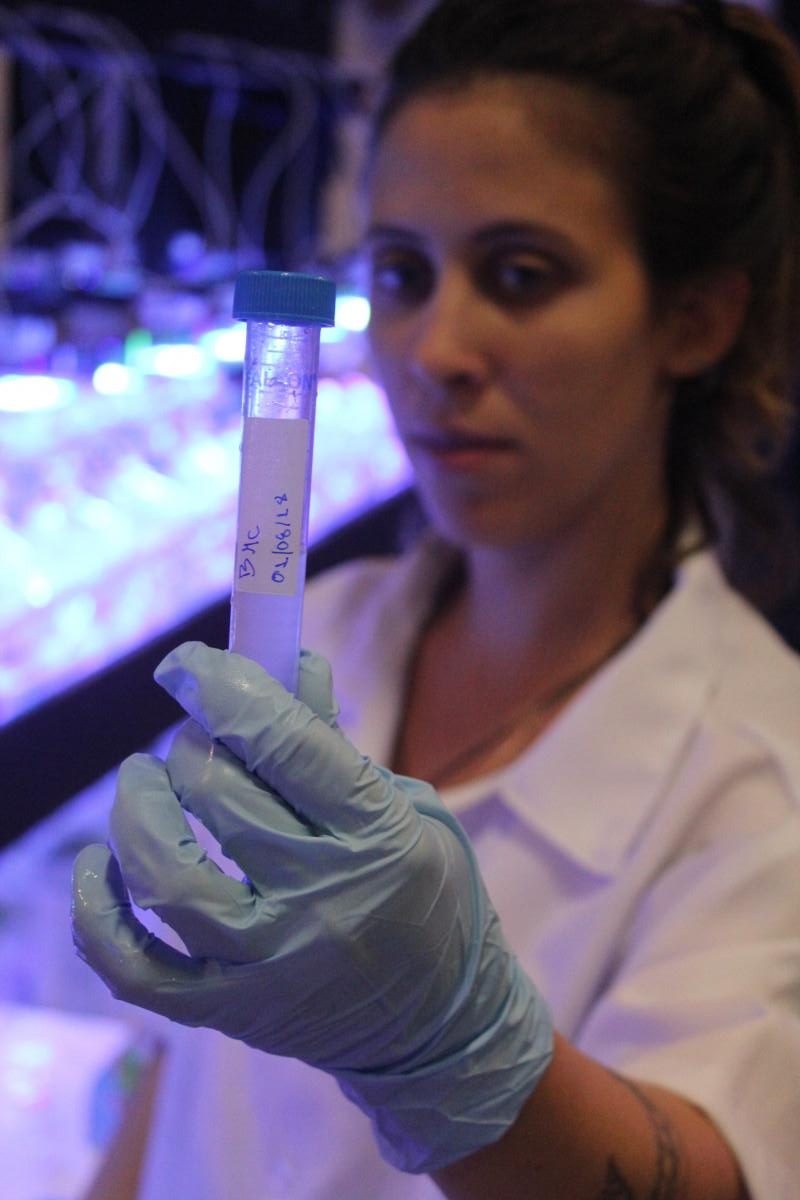 “Using science, we’re gaining an understanding of the Reef with 3D mapping and DNA sequencing, partnering with groups like NASA, Google and the Australian Institute of Marine Science (AIMS) and pioneering new Australian technologies, like QUT’s Reef RangerBots and sun shield technology with Melbourne and Deakin Universities and AIMS, to monitor and protect corals.