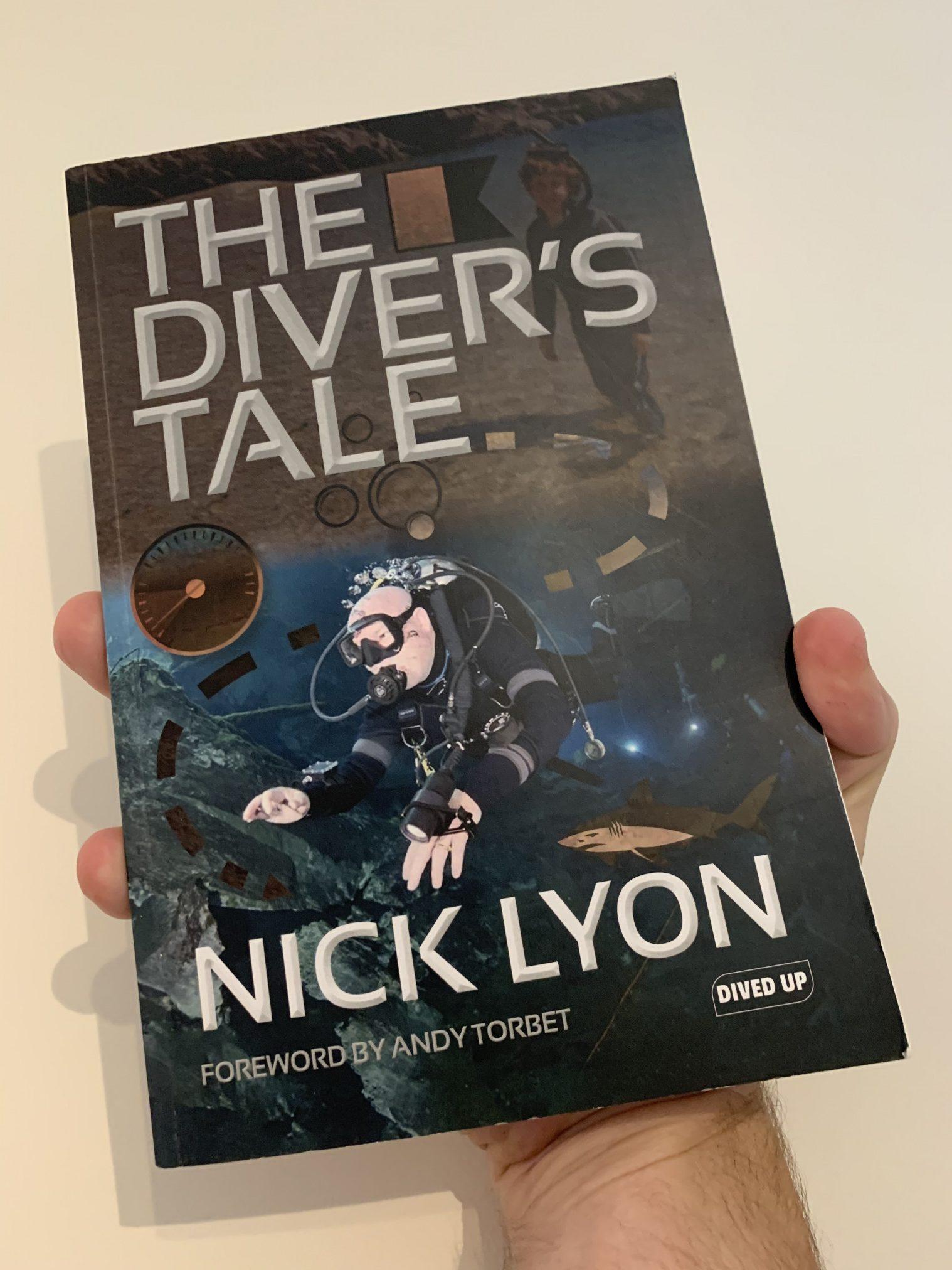 First in a new series of Book Reviews, focusing on the offbeat, humorous and occasionally tragic The Diver's Tale, by Nick Lyon

Over the years I have read a lot of diving-related books. And I mean a lot. I have to say, The Diver's Tale is definitely up in the top ten. Why, you may ask, what makes it such a stellar read? Well, that is down to Mr Lyon and his writing style.

He manages to write in a very accessible fashion about a wide variety of incidents, issues, situations and more that we, as divers – particularly UK divers – can all identify with and, in many circumstances, sagely nod to ourselves and think ‘yep, I've done that', or ‘hmmm, I've been there'.

It is this innate ability to zero in on all of the foibles that make the British diving scene so unlike anything else on the planet that makes The Diver's Tale such an enjoyable read. Even more impressive is the fact that Nick also manages to include some genuinely insightful and useful observations in among the disparate tales of diving derring do for readers to be able to tuck away into their mindset which will aid them in their future diving endeavours, and he doesn't shy away from stories with sadly tragic outcomes.

Hopefully, this will be the first of many books from this author, but in the meantime, if you want to get the unadulterated, straight from the horse's mouth experience of Nick Lyon's humour – think a slightly deviant, twisted, acerbic and bald diving version of Peter Kay (another person adept at identifying situations we can all relate to in everyday life) – then head north to the Orkney Islands, as he can now be found behind the wheel of a dive boat with Orkney and Shetland Charters.