Body found off Yorkshire coast in search for missing diver 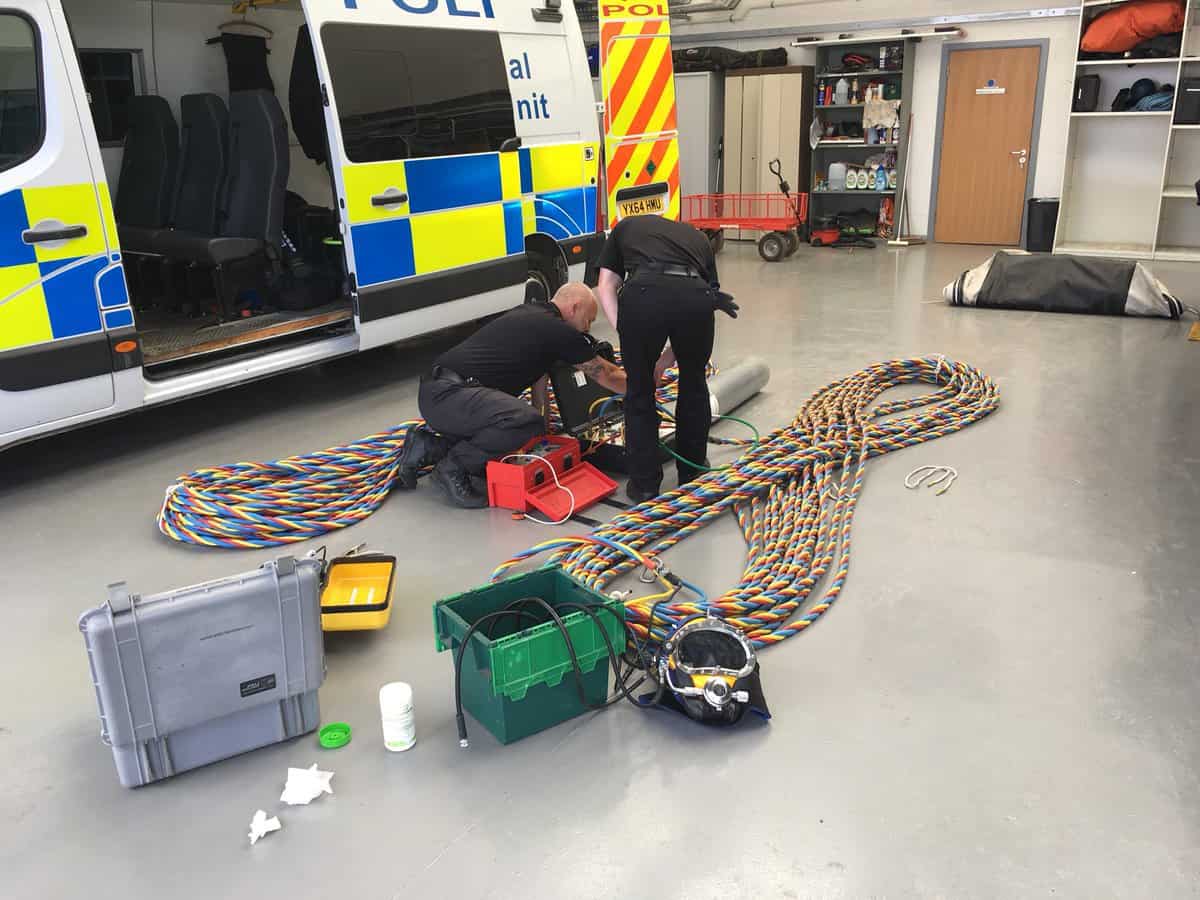 A body has been recovered off the Yorkshire coast by police specialists who had been scouring the seabed for a missing diver since 12 July.

The team from the Yorkshire and Humberside Underwater Search and Marine Unit had been looking for a 74-year-old local man, who went missing on 8 July while diving with a group of Scarborough Sub Aqua Club members and non-members on the boat Francis Ann on a wreck some two miles off Raverscar.

At the time of his disappearance, a major search operation was initiated, involving RNLI lifeboats and a Coastguard helicopter, but after four days the specialist dive team were called in and began searching the seabed at 50m.

Please could you answer this question. How long should you leave air in your cylinder before dumping it and refilling it. When I’ve asked the question my reply was indefinitely because the air we breathe has been around for millions of years.