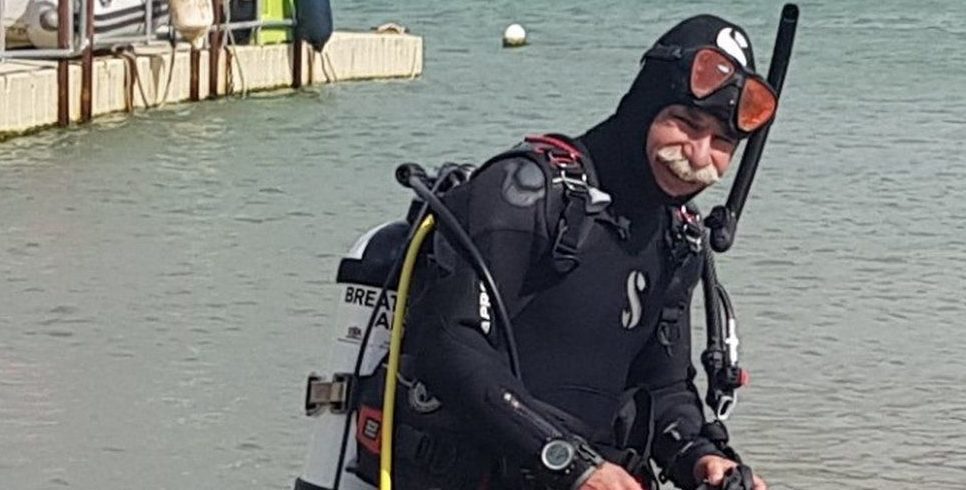 A body has been recovered in the search for a scuba diver who has been missing in Lulworth Cove in Dorset since Saturday.

Carvalho da Silveira, who was aged in his 60s and is from Bramdean in Hampshire, was reported missing at 8.15pm.

As reported in Scuba Diver, the RNLI, rescue teams, the police and a search-and-rescue helicopter started a massive air-and-sea search operation.

Although formal identification has not yet taken place, it is believed to be that of Mr da Silveira. His family have been informed.

Chief Inspector Gavin House, of Dorset Police, said: “Our thoughts remain with the family and friends of Carvalho at this extremely difficult time.

“Officers would like to thank everyone who shared the original appeal as well as colleagues from all the partner agencies who assisted in the search.”

Police said the death was not being treated as suspicious and HM Coroner had been made aware.