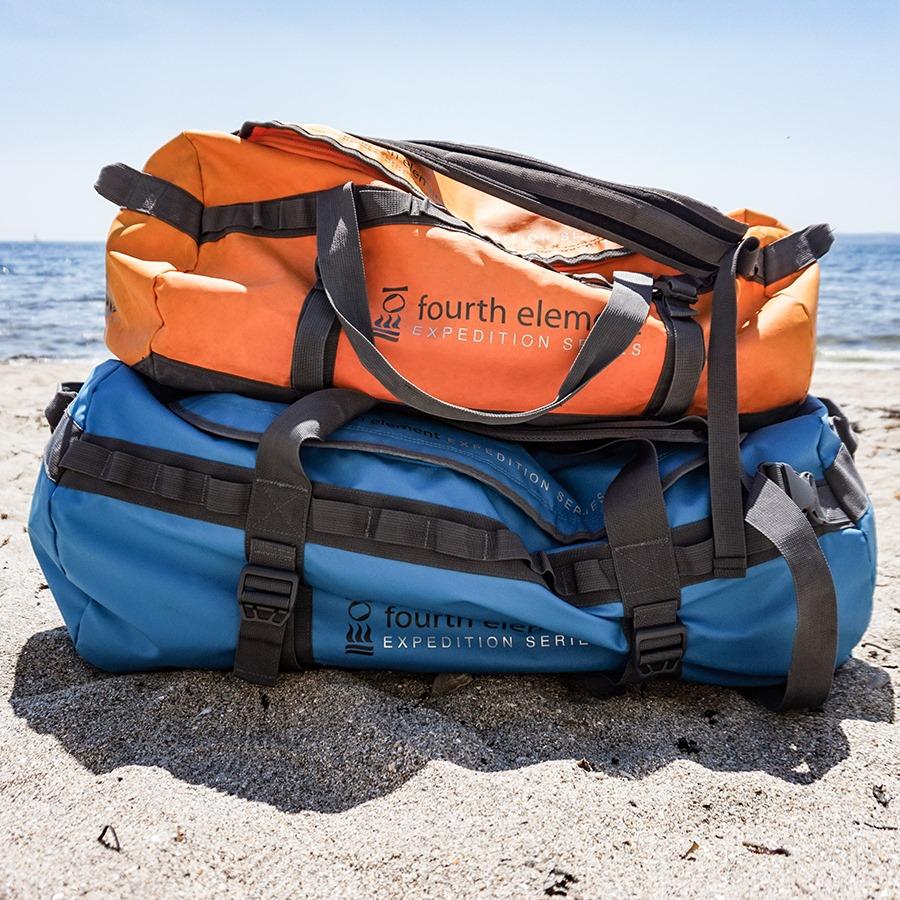 A huge blue whale has been sighted off Sydney – only the third time in some 100 years that one has been seen.

The gigantic mammal, estimated to be more than 25 metres long and weighing more than 100 tons, was seen in the waters off Maroubra last month.

According to the New South Wales National Parks and Wildlife Service (NPWS), it is an extremely rare sighting as the massive animals do not normally come so close to shore. NPWS Project Officer Andrew Marshall commented: “The blue whale is the largest animal on the planet, yet it could have easily slipped by Sydney's coast unnoticed.

“They are not often seen because they tend to live very far out at sea, their populations are widely dispersed, and we have very limited data regarding migration and critical habitat.”

He concluded: “We have unofficial records of blue whales off Sydney from observers at Cape Solander in 2002 and 2013, but this recent sighting is the first verified record of this species off our coast.”