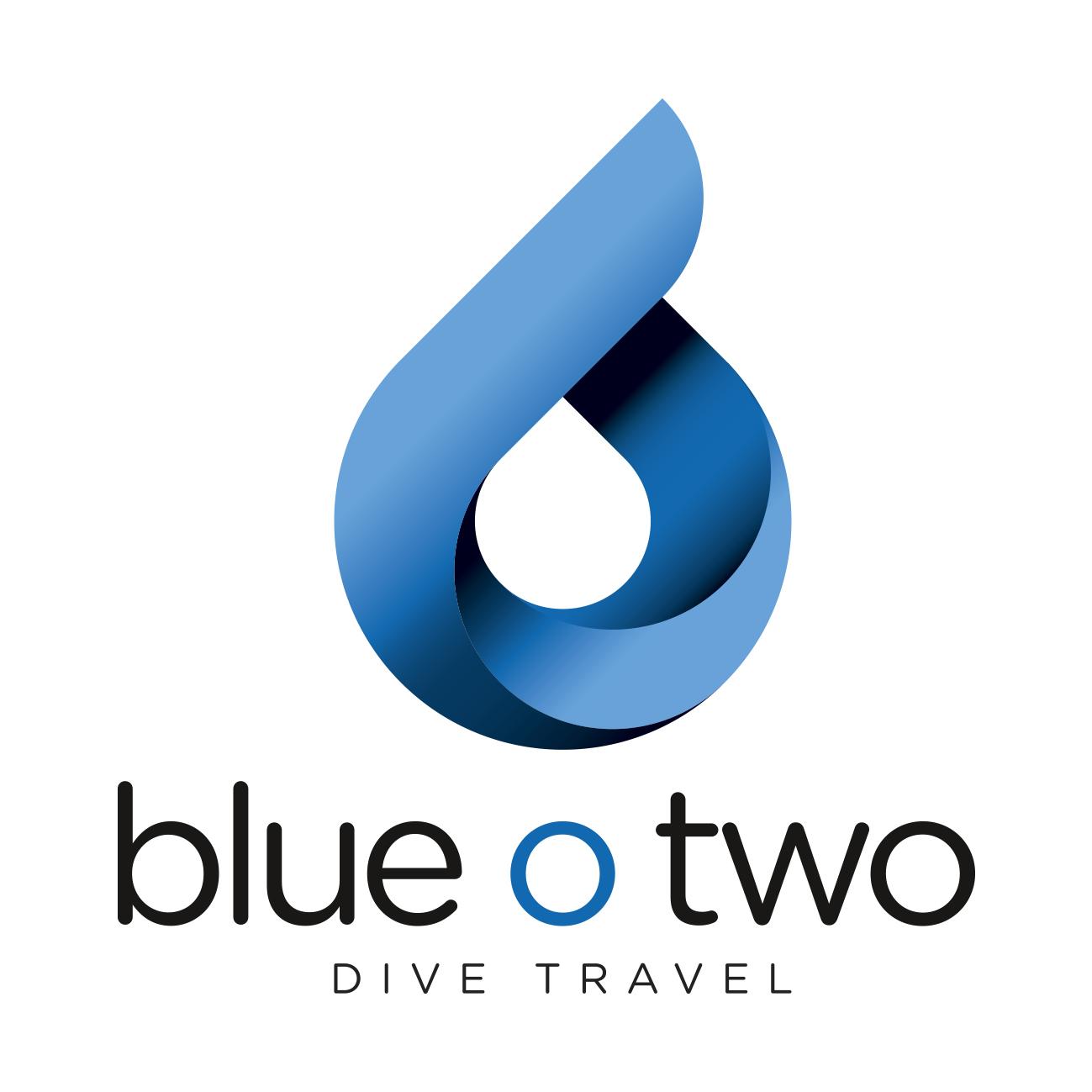 The collapse of the Thomas Cook Group, which could trace its lineage back to humble beginnings in 1841, has left many divers either stranded on holiday, or with future trip plans up in the air.

It has also sparked the large peacetime repatriation in history, as the Civil Aviation Authority seeks to bring home tens of thousands of stricken holidaymakers. As many as 22,000 jobs – some 9,000 in the UK – are also at risk.

Specialist tour operator Blue O Two has a substantial number of customers affected by the collapse of the group, which includes Thomas Cook Airlines, who were due to be the supplier of the flight segment of travel on a large proportion of upcoming liveaboard holidays to the Red Sea.

The team at Blue O Two have swiftly stepped up to the plate and released a statement as to what was happening.

‘We are now working as quickly as possible to identify solutions where alternative travel arrangements may be required. The team will be contacting customers in chronological order, by departure date.’

The company are also liaising closely with Thomas Cook Group and the Civil Aviation Authority to make suitable arrangements for the repatriation of any guests currently overseas.

The statement went on to say that ‘while they understand that customers may be concerned by this news, they are asking for patience at this difficult time. If your booking has been impacted, then the team will be in touch as soon as they can to discuss your trip in more detail’.

In case of emergency, the team can be contacted via email on divingholidays@blueotwo.com, via phone on 01752 480808, or via LiveChat (when available) at www.blueotwo.com