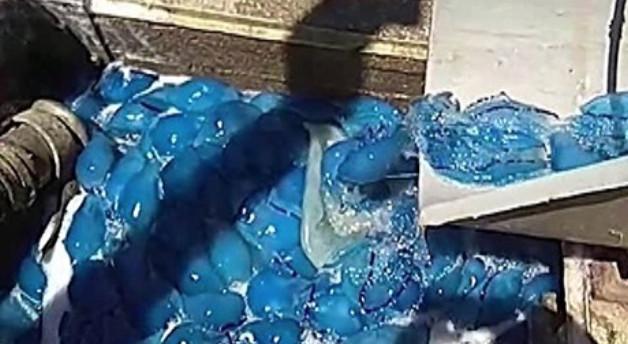 An invasion of thousands of blue jellyfish clogged up the cooling system of a power plant in Israel – and even threatened to suspend production.

The power plant, which is located in the city of Ashkelon, which is on the coast some 15 miles north of the Gaza Strip, uses seawater to cool its systems, but it became blocked after thousands of the jellyfish were pulled into the works. 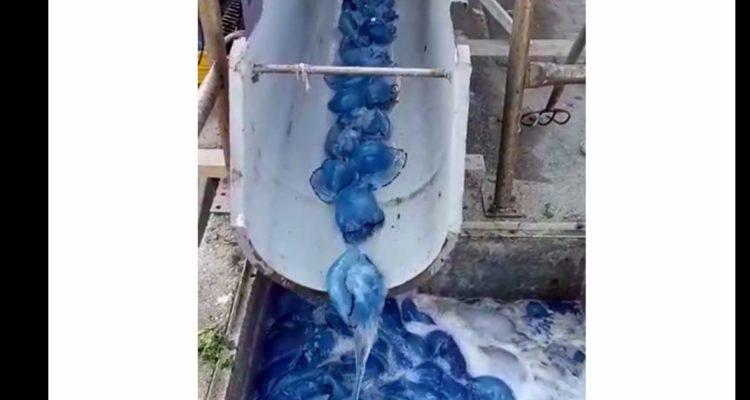