Blue Abyss on the move again – this time, Cornwall 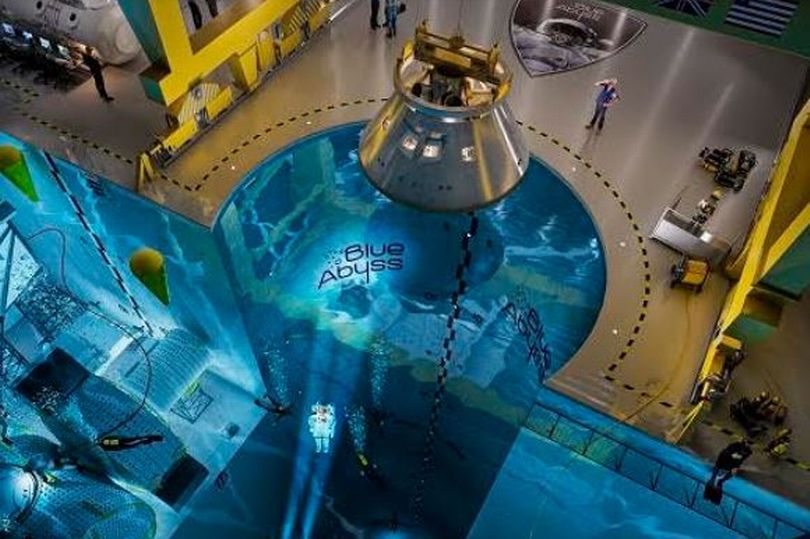 The much-touted ‘world's deepest indoor pool facility' Blue Abyss is potentially on the move again – this time, Cornwall is being bandied around as the new home of the ambitious project.

Back in February 2020, we reported that Blue Abyss was looking to be a part of the Wirral Waters regeneration project. Previously, it had been linked to a location near Colchester in Essex, and even somewhere in Kent was also on the cards at one point.

Now Blue Abyss, which is a ‘£150m facility that will be the world's leading extreme environment research, test and training centre serving the offshore energy, marine, defence and space sectors', is being planned for the Aerohub Enterprise Zone at Cornwall Airport Newquay.

John Vickers, Chief Executive of Blue Abyss, said: “We’re planning a globally unique facility with a wide range of potential uses that tap into so many of the industries that Cornwall and the South West are known for.

“Blue Abyss will be a huge research asset for aerospace, offshore energy, underwater robotics, human physiology, defence, leisure and marine industries, and a fantastic education centre for children and university students. Cornwall already feels like our natural home and we’re delighted to have received such a warm response.”

If the project ever comes to fruition – which given its past heritage is extremely doubtful, it has to be said – it is expected to create 160 jobs, put £50m of build costs into the county during its 18-month construction phase, and generate £8m annually for the local economy.