Our first day back on Grenada for Dive Fest took us to Aquanauts Grenada and a trip out to one of my favourite dives – the mighty Bianca C, a gigantic 180-metre-long, 18,000-ton Italian liner which went down off the coast of Grenada in 1961.

The Bianca C was built in 1939 on the south coast of France, and then after being launched as an incomplete ship named Marechal Petain, was sunk by German forces in August 1944. The hull was raised in 1946 and taken back to its original shipyard where it was refitted and launched as a cruise ship in 1949, bearing the name La Marseillaise.

She then became known as the Arosa Sky in 1957 after being sold, before finally, in 1959, she was bought by the G Costa du Genoa company, and was renamed Bianca C after a daughter in the family firm. She was tasked with the run from Naples, Italy, to Guaira in Venezuela, and Grenada was her last stop on the return leg.

On 22 October 1961, while anchored off St Georges, an explosion in the boiler room saw the vessel catch fire. Hordes of local boats – ranging from sailing boats, power boats and tiny dinghies to ocean-going yachts and inter-island trading schooners, even rowing boats – responded to the crisis, rescuing all but one person who perished on board. Sadly, of 12 badly burned crew, two other men died later. Showing the friendliness and generosity that Grenada is renowned for, all of the rescued passengers were given food and shelter in hotels, guest houses and even private homes. 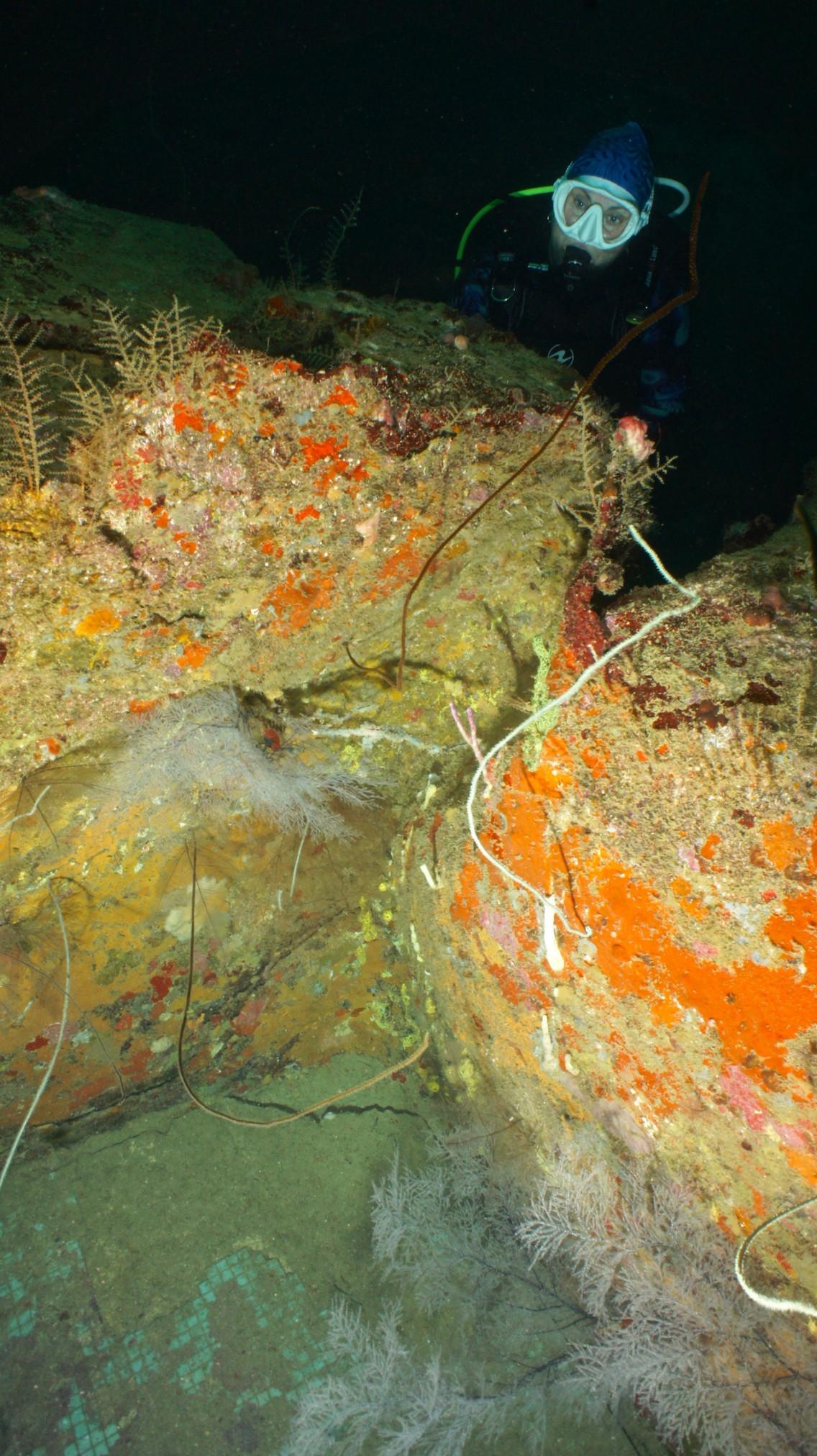 British frigate HMS Londonderry was in Puerto Rico and sailed down to Grenada to assist. When the naval vessel arrived on 24 October, the Bianca C was still ablaze. The frigate managed to take the huge liner in tow, with an aim to move it away from the shipping lanes, but it proved problematic due to the Bianca C’s rudders being jammed and eventually the towing line snapped and the ship sank, which is how it came to rest upright in 50m of water off Pink Gin Beach.

Over 58 years on the seabed has taken its toll on the old girl, and she is deteriorating year on year, but there is no taking away from the epic scale of this enormous vessel, and she still makes a fine flagship for the rest of Grenada and Carriacou’s sunken fleet. It is still possible to make out key aspects of the ship, including the swimming pool, bollards, winches, parts of the superstructure and the bow chain and rope locker. 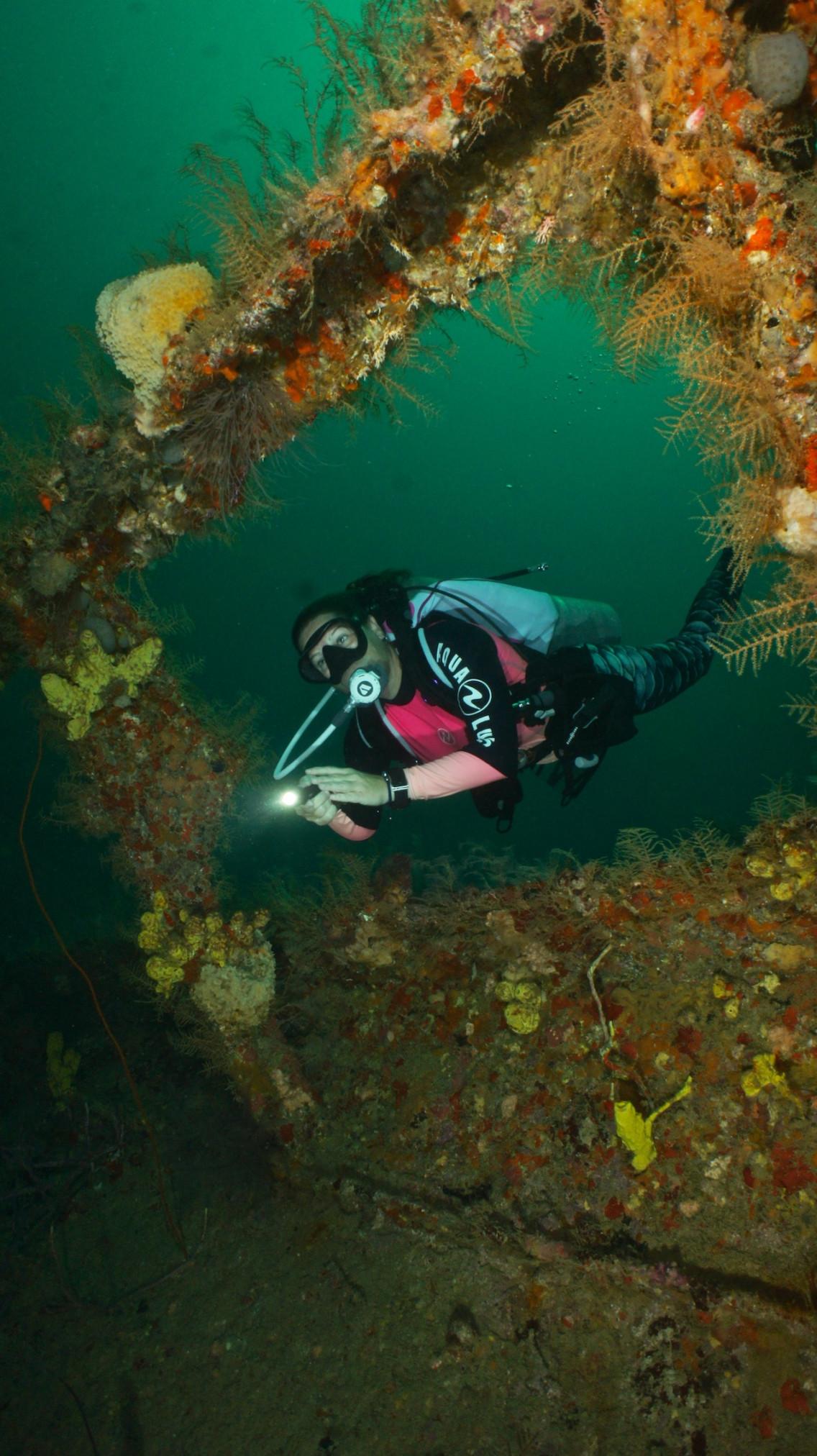 Of course, this was way outside of Luke's depth range, so he went and explored a local reef with the other divers who couldn't go this deep.

We all dived together for dive two on Shark Reef, and then enjoyed a brief lunch at True Blue before heading over to Eco-Dive to explore the Veronica L. 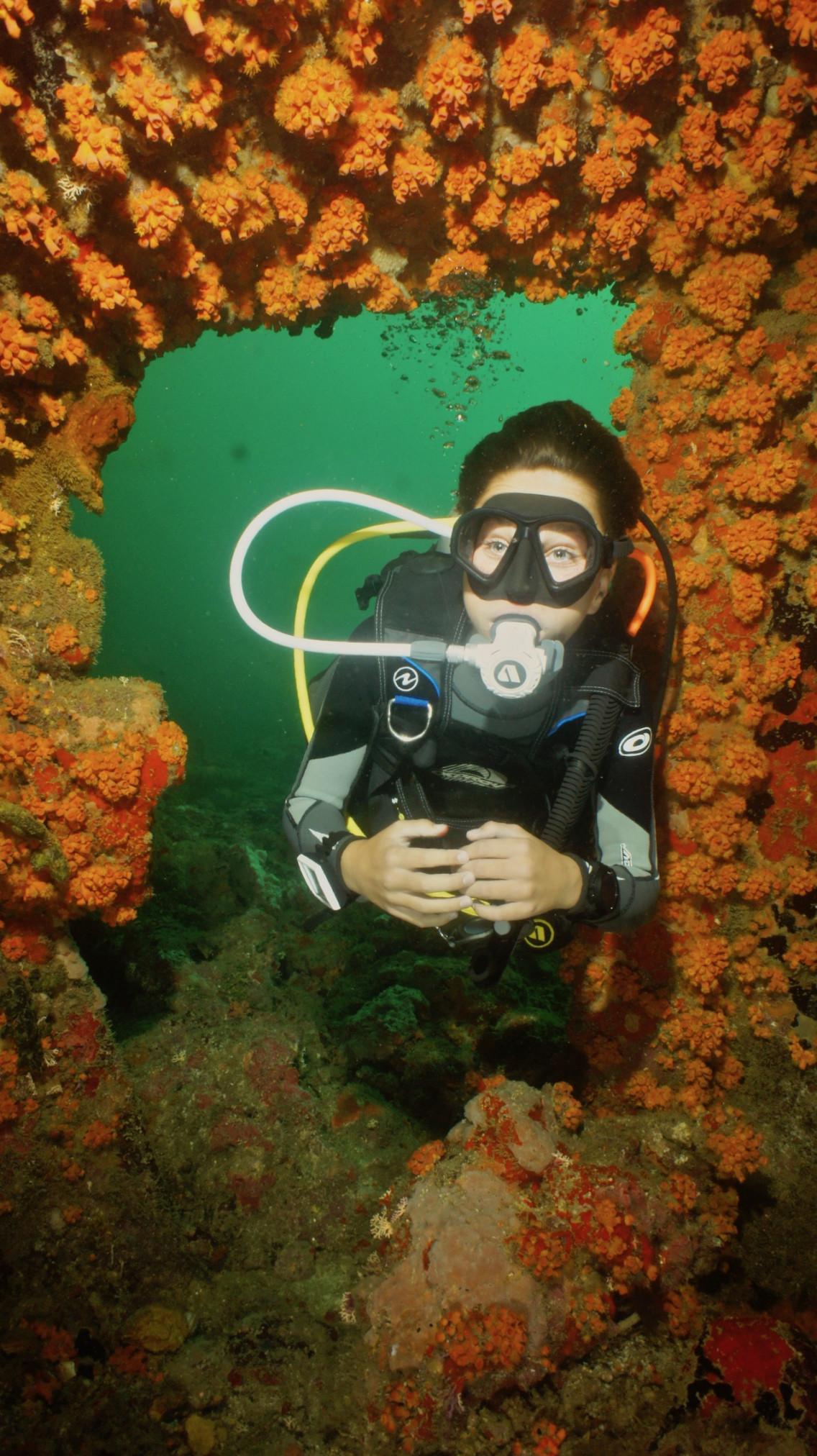 The 40-metre Veronica L is a freighter which sank after springing a leak, but was then raised and moved to a location near Grand Anse after work began on the cruise ship dock. Now lying in 15m, she is a perfect wreck dive for all levels, and is adorned in marine growth and fish life. Luke enjoyed seeing the remnants of the crane, and swam through the gap where the prop sat behind the rudder.

We were diving with Greg from Scuba Radio, who gave us his trademark ‘thumbs up'…