Beluga whales – from Chinese aquarium to freedom in Iceland 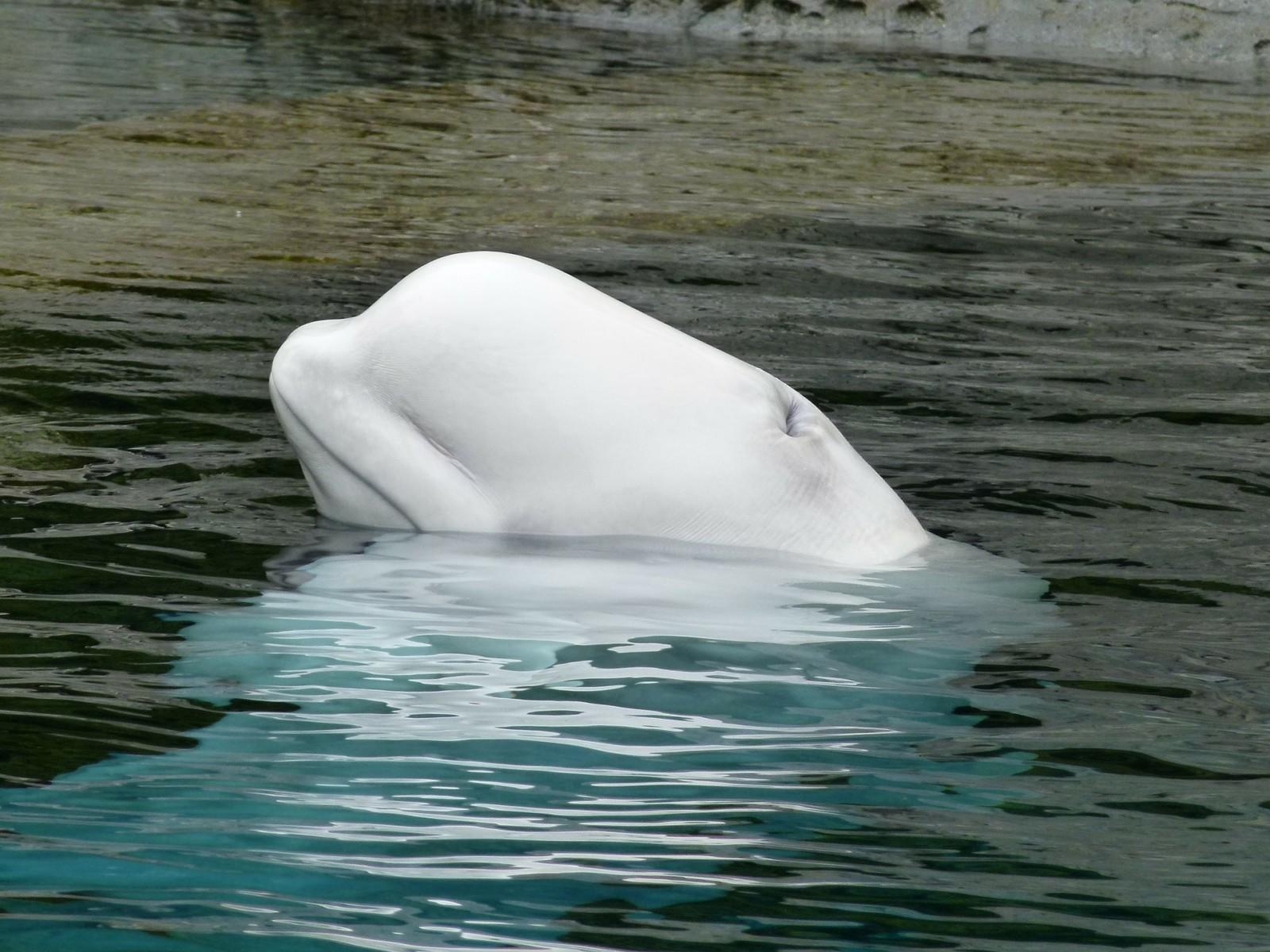 Two beluga whales have been transported from a Chinese aquarium to a new open-water refuge in the clear waters off Iceland.

Little Grey and Little White were on show at Ocean World in Shanghai for nearly a decade, and before that were at a Russian research centre.

Now, after being rescued by UK-based charity Sea Life Trust, they have been shipped some 6,000 miles to a new home in the seas off Iceland – the first time the beluga whales will have swum in open ocean for years.

Sea Life Trust said in a statement: “Little Grey and Little White are now in their bayside care pool and will need a short period of time to acclimatise to their new natural environment and all the outdoor elements before their final release into the wider sanctuary in Klettsvik Bay in the Westman Islands off the south coast of Iceland.

“The expert team and the independent vets were with Little Grey and Little White throughout the move and said they are healthy and are feeding after the short trip from their landside care facility back to the sea.”