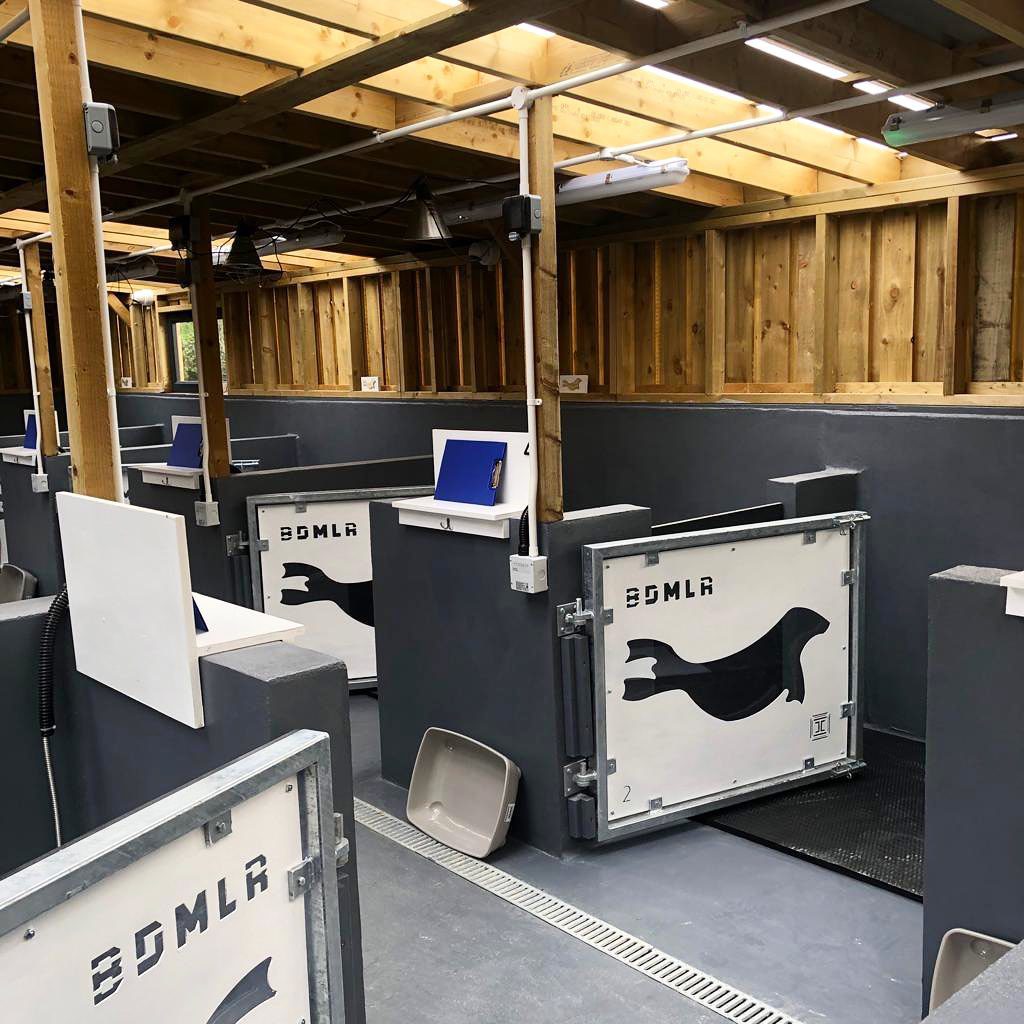 SSI is excited to announce the release of the SSI...

Applications are being sought for crew for the liveaboard...

Researchers from Bangor University have found the broken remains...

An ‘incredibly rare’ distinctive wrought-iron anchor discovered at the...

The new hospital, which opened its doors at the weekend, has ten pens and is also going to serve as a national training hub for the BDMLR Marine Mammal Medic volunteers.

A CrowdFunder campaign launched back in February helped raise £150,000 towards the cost of the construction of the seal hospital.

BDMLR co-ordinator Lizzi Larbalestier said: “We have been caring for pups in various locations around Cornwall, including people's homes, for over ten years now.

“This hospital will enable all our BDMLR medics to provide the highest-quality care for our sick and injured seal pups.”

She added: “Help and donations from local suppliers, and the Cornish community, has enabled us to move from breaking ground to a fully constructed facility in just four months and within a tight budget – just in time for the grey seal pup season.”