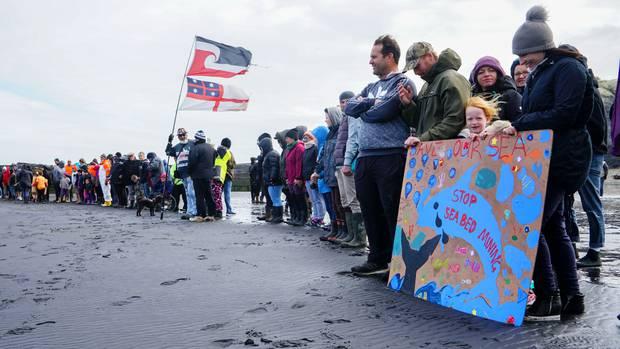 A campaign to ban seabed mining in New Zealand has recently claimed a victory for the Ocean as the court of Appeal upheld a ban denying Trans-Tasman Resources (TTR) permission to mine the South Taranaki Bight.

The campaign was championed by Kiwis Against Seabed Mining (KASM) and Greenpeace. The Local iwi Ngāti Ruanui has also relentlessly opposed the mine and has been a driving force behind the local resistance. 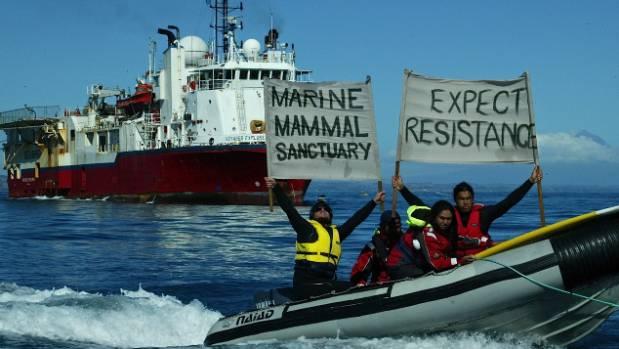 “Mining like this not only destroys the seafloor dredged up, but dumping the unwanted matter creates a plume of sediment smothering a much larger area. The proposed mine would have threatened Māui and Hector’s dolphins, New Zealand’s own pygmy blue whales and little penguins, as well as customary and commercial fishing in the area.“

Trans – Tasman Resources had planned to suck up 50 million tonnes of sand a year from a 66 sq km area, The sand would then be processed on a large vessel, and the 10 per cent that holds iron, titanium and vanadium would be exported to Asia. The remaining sand would then be returned to the sea floor. 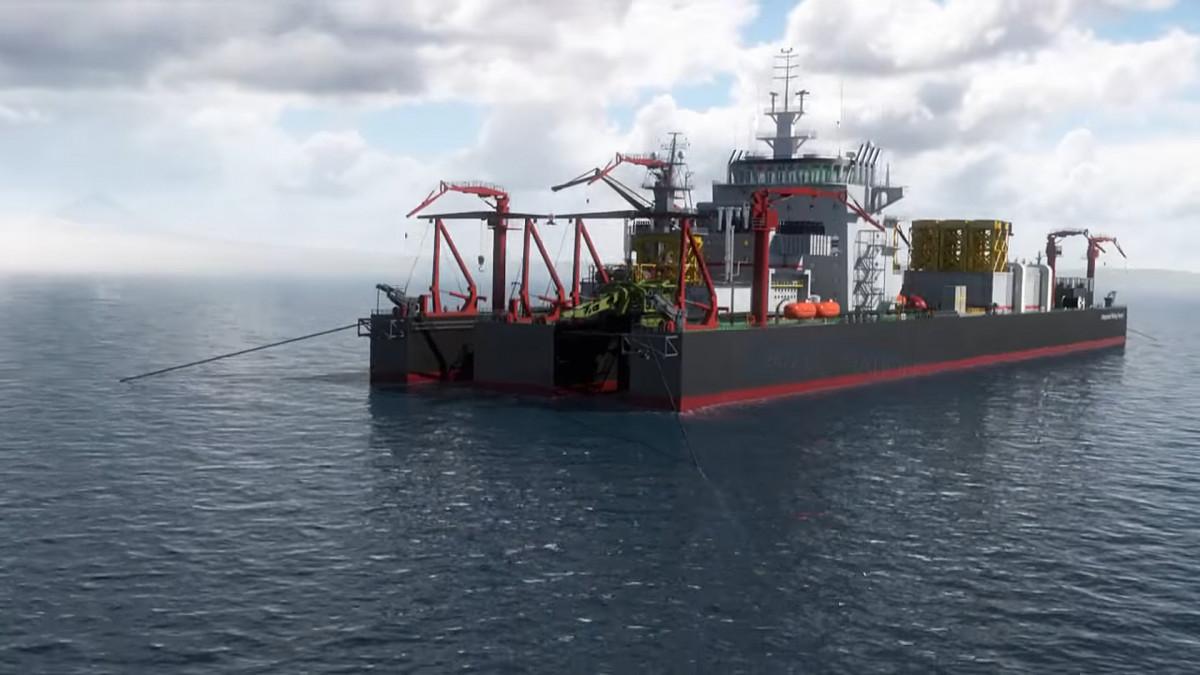 “This sends a powerful message that New Zealand waters are not open for pillage by seabed miners. We doubt very much that any future investor would now have the appetite for throwing money at what is clearly a lost cause,”

Adding that “This three-year process has been a long, drawn-out battle, underlining the need for a ban on seabed mining. This is the third New Zealand application and again the seabed miners have lost, at enormous expense to local communities, iwi, environmental groups and industry,”

“Now is not the time for further exploiting our oceans.We have to step back and recognise that seabed mining is simply too destructive to go ahead. We don’t know enough about our fragile marine environment and what mining could do but the science shows the impacts would be negative,” 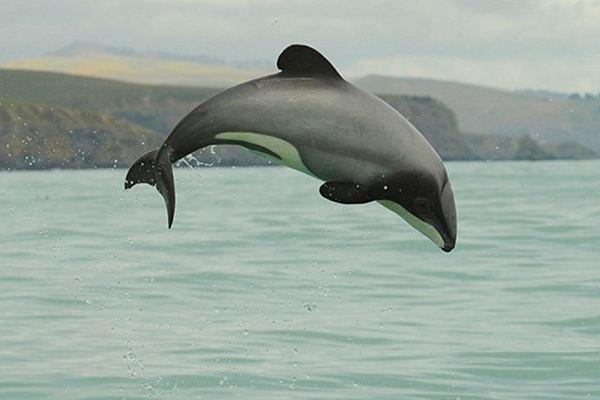 “Our oceans perform a myriad of vital services to humanity, from feeding communities to providing breakthroughs in medical science. It is high time we protected them from harmful activities.

“This seabed mine would have set a very bad precedent for other companies waiting in the wings. Today’s decision will be felt across the Pacific where communities are fighting other similarly damaging huge seabed mining projects.”

The campaign to ban Seabed mining in New Zealand has been fought for 15 years now and it is hoped that the victory won in this case will set precedent for the future.