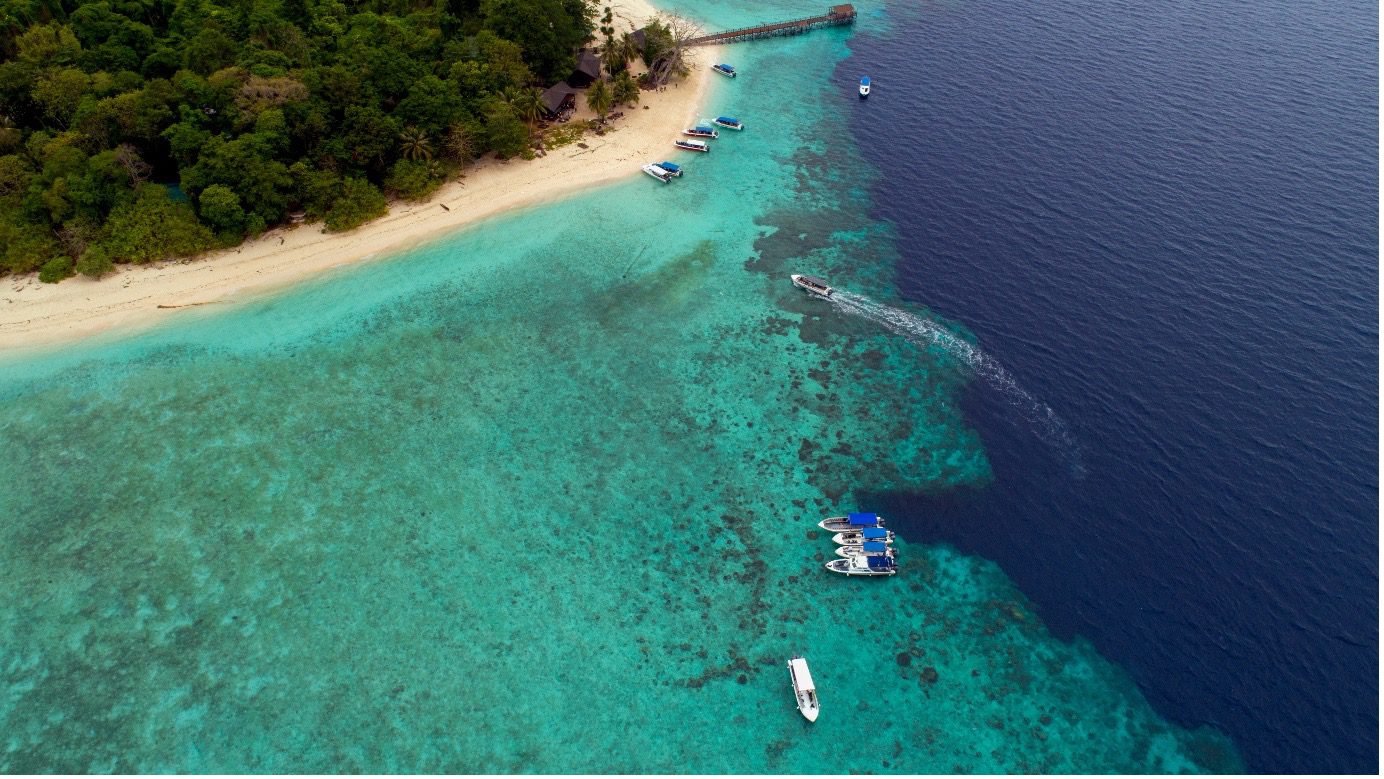 SIMCA, which was recognised as an International Union Conservation of Nature Green List Site in May 2022, is home to at least 600 species of reef fish, 300 species of coral, six species of giant clams, two species of sea turtles and various other marine life. Through the campaign, Ball Watch will support the Reef Guardian's efforts in coral reef research, marine conservation training, and outreach programmes. A reef will be selected and named after Ball Watch to symbolise its contribution to the area.

According to Evelyn Wang, the general manager of Ball Watch Malaysia, the successful conservation of the reefs within the Sugud Islands Marine Conservation Area (SIMCA) in Sabah, Malaysia is due to the long-term commitment of organisations like Reef Guardian and stakeholders such as local governments and NGOs. Wang also emphasized the importance of investing in ocean conservation, citing the success of Reef Guardian in documenting the positive outcomes of biodiversity protection and well-managed protected marine areas.