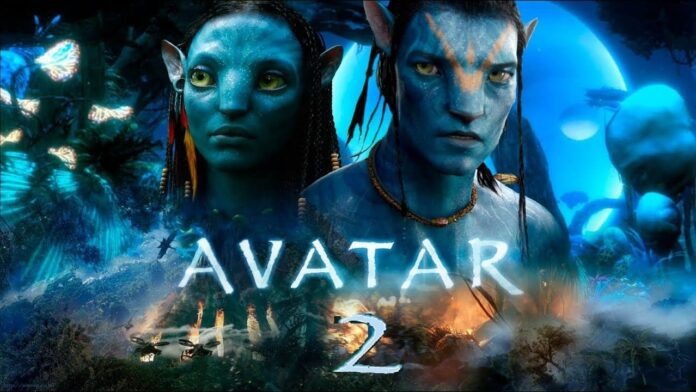 Avatar was a monster hit for James Cameron, and now principal photography has finally wrapped on the long-anticipated first sequel, currently referred to as Avatar 2 – and one of the crew has said the film will be ‘the most-significant diving movie ever made'.

Now this may be stretching things a little, but what is known for sure is that the movie – which will explore the ocean realm of Pandora, and the water-dwelling Metkayina – will feature many of the actors doing a lot of underwater work.

Performance Freediving International‘s founder Kirk Krack spent the last two years working on the film, and just recently returned home after stints on sets in Los Angeles and New Zealand. Talking exclusively to Scuba Diver's close associates DeeperBlue.com, he was careful not to give any plot spoilers away, but he did talk extensively about the rigours of filming a movie largely set underwater.

He explained: “I think when you consider that these sequels will be three hours in duration, and number two is described as focusing primarily on the ocean side of Pandora, and Jim (Cameron) is at heart a freediver/scuba-diving explorer and someone who wants to share an inspiring vision of the underwater world, I think it's safe to say that even though it takes place in the future, on another planet with the Na'vi and Metkayina as the focus, that Avatar 2 will be the most-significant diving film ever made.”

Kirk was keen to dismiss any notion that this was underwater movie-making in the Aquaman vein, and explained: “No one was hanging on wires with a fan in the hair and water spritzers to give a ‘wet look'. This was shot with performance capture underwater in what is called ‘wet-for-wet', not ‘dry-for-wet'. So when you see Kate Winslet, Sigourney Weaver and the kids free diving underwater, they actually did that for minutes at a time.”

Kirk was certainly busy during filming. The cast and crew logged over 200,000-plus freedives on the set in Los Angeles, and he said: “A conservative estimate is that I was in the water 5,000-plus hours. In fact, my busiest 12-hour in-water day had myself and stunt buddy Chris Denison log just shy of three-and-a-half hours of breath-holding.” 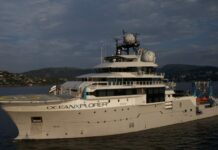