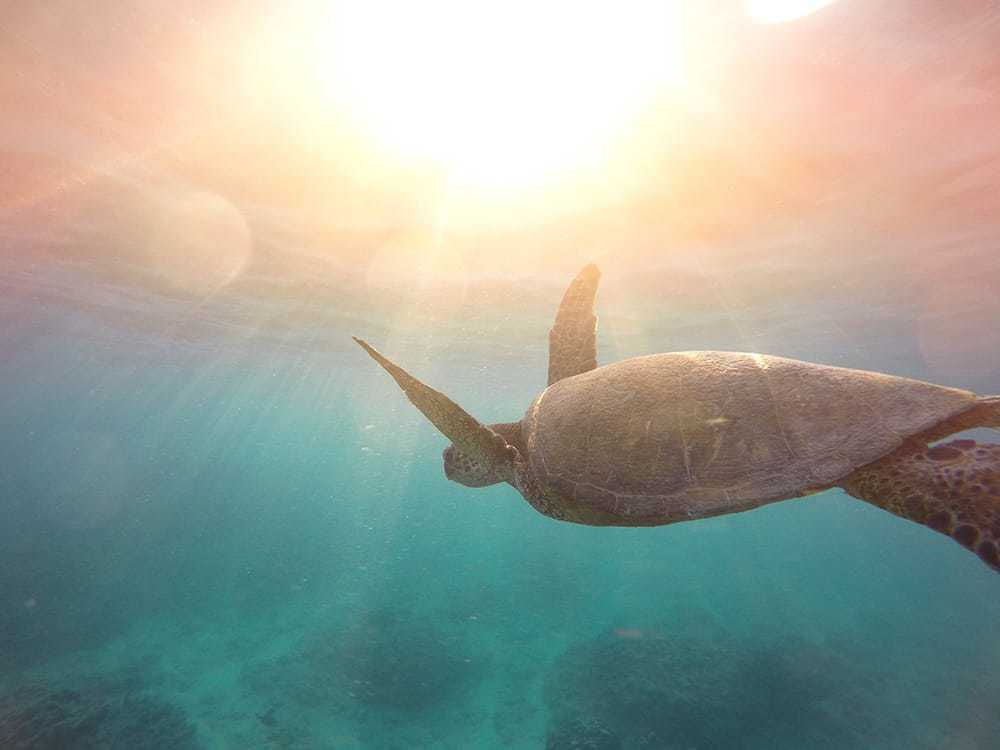 A $60m (£34m) plan to help improve the health of the Great Barrier Reef has been announced by the Australian Government.

According to a BBC news report, the reef experienced ‘mass coral bleaching events in 2016 and 2017, which scientists said were a result of warmer ocean temperatures,’ and has been damaged by the likes of cyclones and crown-of-thorns starfish.

Malcolm Turnbull, the Australian Prime Minister, ‘said there was a “strong link” between the coral-eating species and run-off from water pollution.’

The money, which will be spent in four ways, will ‘particularly’ tackle soil erosion and starfish.

The reef lies in the Coral Sea off the coast of Queensland and stretches over an area of 344,400 sq km (133,000 sq mi). It is the largest living structure on Earth and contributes an estimated total of A$6.4bn per year to Australia’s economy.

The plan, which is part of an arrangement by federal and state governments to spend a A$2bn on improving the reef over the next decade, includes spending:

The funding programme has been criticised by some environmentalists for not centring more on climate change. Greenpeace said in a statement, “[This] is the kind of tinkering around the edges approach that has failed in the past and does nothing to address the cause of devastating coral bleaching.”

Malcolm Turnbull told reporters on Monday that it was important to “take up this challenge positively.”