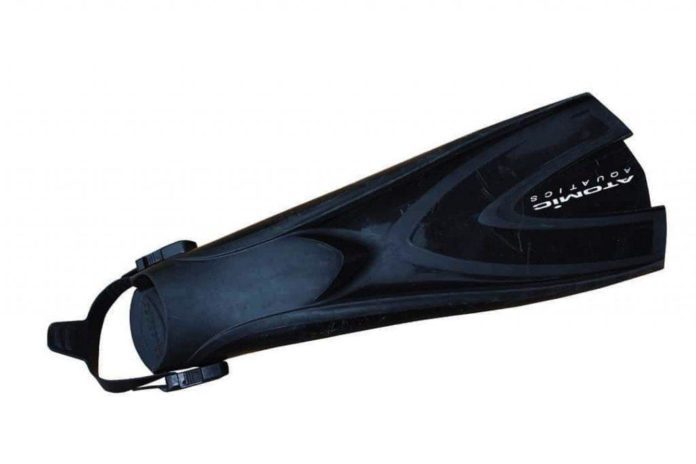 Contents hide
1 Atomic Aquatics are well known for their high-end regulators, but now they are building a reputation in the fin department also.
1.1 VERDICT

Atomic Aquatics are well known for their high-end regulators, but now they are building a reputation in the fin department also. 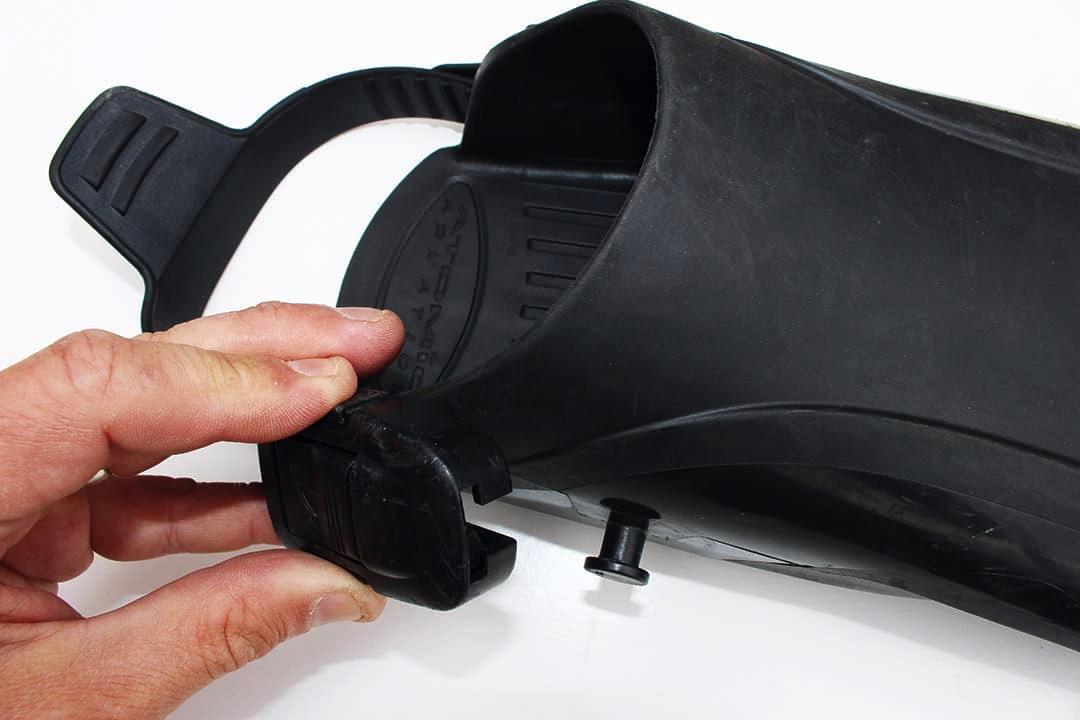 The Atomic Aquatics X1 Bladefin is a robust paddle fin which has rigid, low-profile side rails and a shorter, stiffer blade (than its more expensive sibling, the Bladefin) which is designed to make turning and pivoting easier, while vertical ‘strakes’ on the tips of the fins add stability and lower drag.

It has a long, tall foot pocket, designed for large booties and drysuits boots. The Atomic Aquatics X1 Bladefins are equipped with Atomic’s EZ-Lok buckle system, which allow the buckle to snap on and off easily. Available in blue, red, yellow, silver, pink, purple and black. 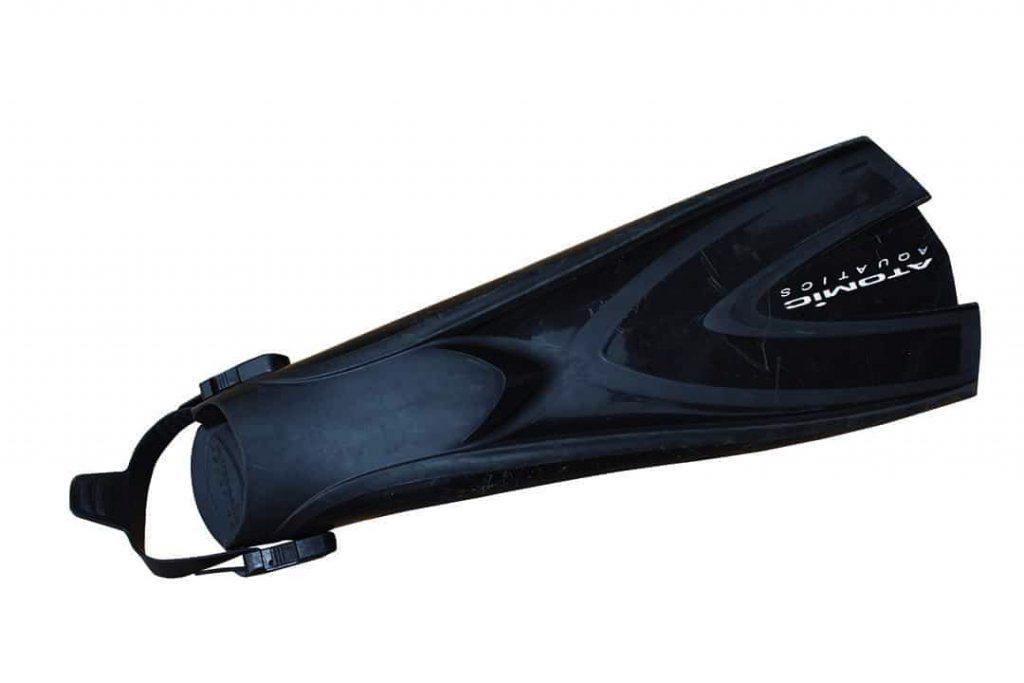 The Atomic Aquatics X1 Bladefins are well-made, strongly constructed paddle fins with some neat design touches, especially the stablisers on the tips of the fins. In use, we found that they provided immense levels of propulsion, but as with most paddle fins, you do need strong leg muscles to really get the best performance out of them. That said, these were designed to work with all kick-styles, and for a relatively long fin, they can easily cope with frog kicks, back kicks and helicopter turns.

I would prefer a spring strap, but the EZ-Lok buckles are the next best thing – simply squeeze the buckle and the whole thing slides off the fin. Effective, even with thick gloves on. 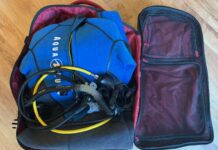 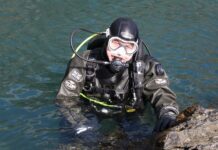