Are you ready for the world’s first Scuba Escape? 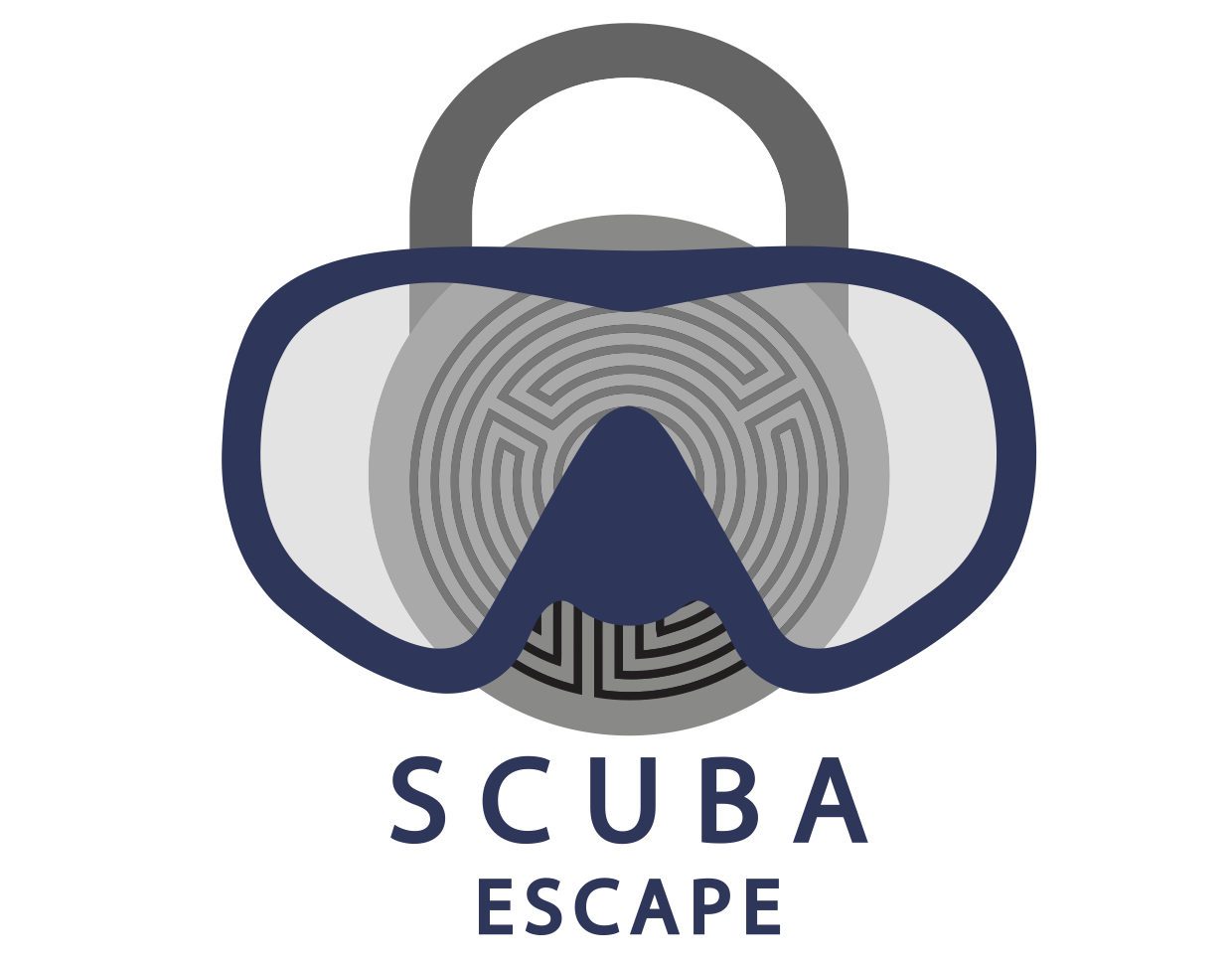 Something new and exciting is around the corner in the form of Scuba Escape – and yes, it is exactly what it says… the world's first scuba escape room!

Scuba Escape is brought to you by Clare Dutton, PADI Course Director and founder of Duttons Divers, based at Vivian Quarry in North Wales, and Leanne Clowes, who is launching a new dive centre in Warrington called Palaemon Divers. 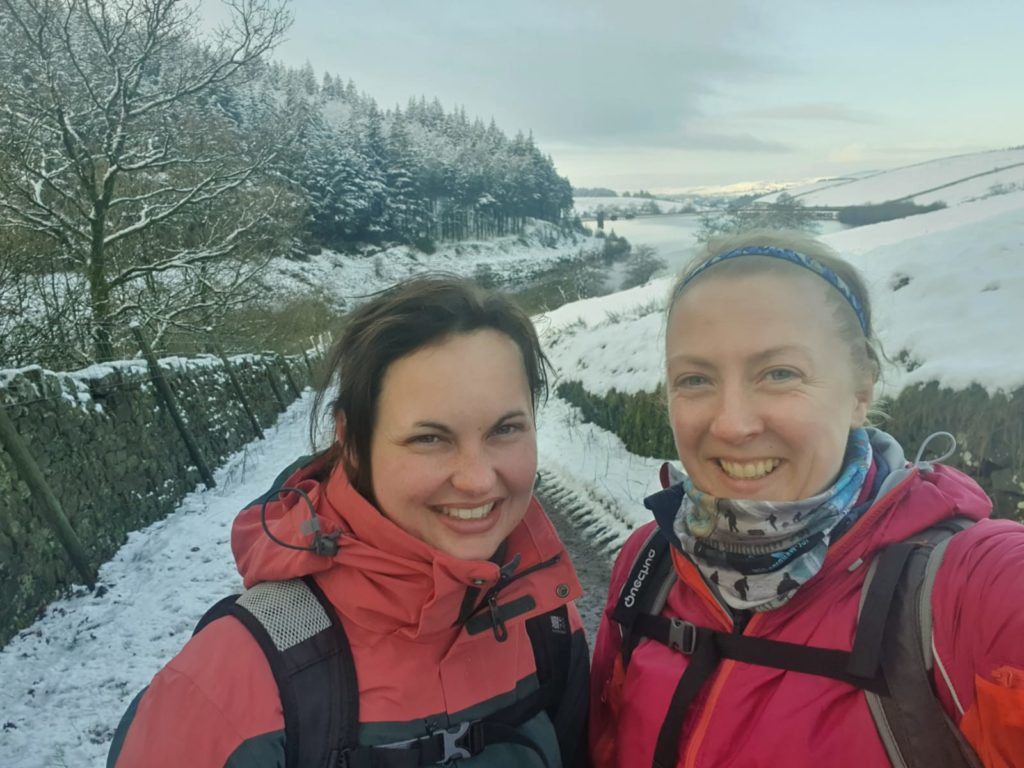 The innovative duo have revealed there will be six different underwater ‘escape’ experiences on offer at the scenic Snowdonia dive site, and there is definitely something for everyone, from defusing a nuclear bomb and finding hidden loot to rescuing a princess and dodging predatory zombies.

A maximum of six divers will enter each game, which will begin with a briefing from your game hosts. Once behind the gates, which will be locked once you are inside, the entire quarry site will be set up for that ‘escape world’ and it will be the team's task to work together, solve the game and make good their escape! To make the games even more memorable, you will be given a Scuba Escape logbook on your first escape, to collect all of the game decals. Even more exciting, the first to complete all six will win a prize! 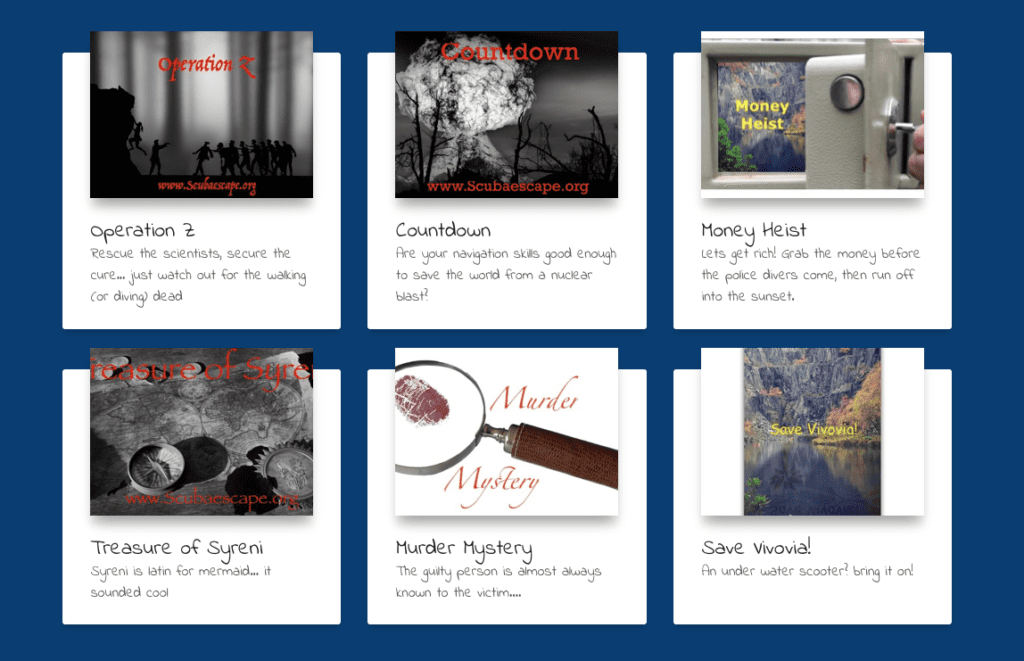 Clare said: “We are really excited to be bringing something new and exciting to the UK dive industry, and cannot believe that it has not been done before. We have deliberately been pretty vague with giving anything away on what the escapes entail, which will make it more of a surprise to those that book, but I am pretty sure they won’t be disappointed… I mean, there are zombies, DPVs, mermaids, and even a princess… what’s not to like?

“In my opinion, Vivian Quarry is a perfect location for this – being able to literally close the gates on the divers, they will have the entire quarry to themselves during the game… how cool is that?”

Leanne added: “We have worked around the clock for this, but had so much fun together designing everything around it! Acting out parts to see if it sounds okay, my work colleagues have probably had enough of me reading scripts out to them randomly now!

“I think it has come at a perfect time, divers will likely be in the UK for much of this year while dive travel gets back on track and wanting to do something new, especially when (despite UK coastal diving being amazing) the weather is unpredictable. Vivian Quarry has the benefit of never being ‘blown out’ and so divers will have the security of being able to get their dives in while having fun in a completely different way, where you get the whole quarry to just your group and being able to perfect / practice your skills underwater.”

A full marketing campaign to give more of an idea about the games will be shown on their social media page and website over the coming weeks, including trailers for each scenario.

Bookings made online now do not require immediate payment, but you can still reserve your date! The only pre-requisite to take part in Scuba Escape is that you are a qualified diver (so PADI Junior Open Water Diver (or equivalent) or above).