Are You a Scuba Diver – Fancy a Brew? season two goes live 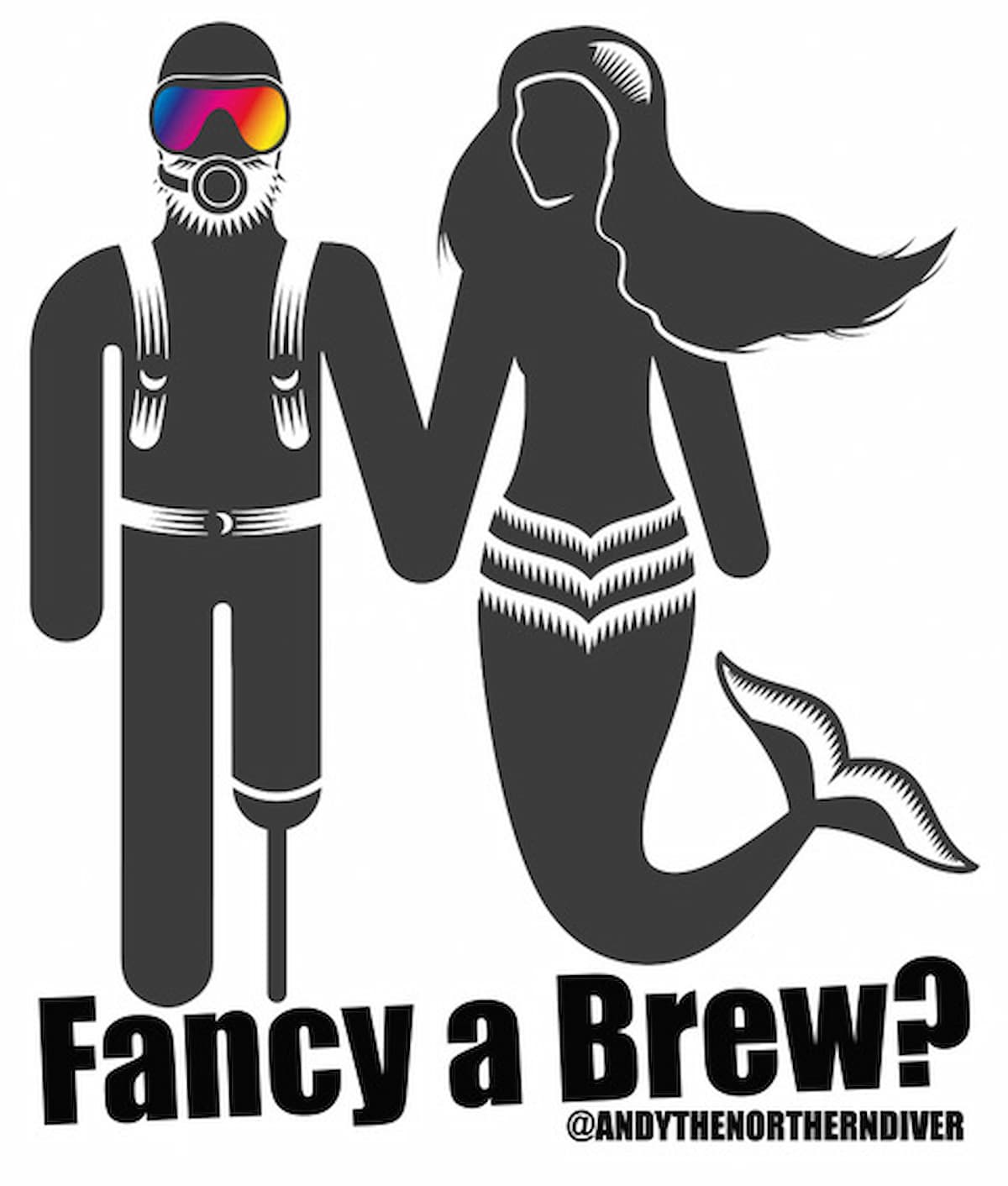 Andy Clark is back in February with season two of his lighthearted and inspirational podcast Are you a Scuba Diver – Fancy a Brew?

Andy's podcast aims to be impactful and entertaining, with insightful conversations from an international array of guests, some well known, and some you won’t have heard of.

He said: “From dive professionals, to passionate conservationists or fledgling divers, all have a story to tell, which can influence others to take that next step. With a brew in hand, topics are wide ranging but slightly weighted in favour of technical diving, shark conservation and underwater photography.

“This is a show for every diver, with no association or brand loyalty, it’s for those who enjoy a lighthearted chat on the back of a boat or during a surface interval.”

Andy Clark served in the army for 15 years, including in Afghanistan in 2008, and currently runs a small property maintenance and pest control business. He only got into diving later in life, and first took the plunge in early 2016. Despite only starting to dive five years ago, he has ploughed through his courses, going through the BSAV syllabus to Advanced Diver and Open Water Instructor in 18 months. He has also completed TDI twinset, Advanced Nitrox and Deco Procedures, succumbed to the lure of sidemount, and been drawn into the world of underwater photography. He completed the TDI CCR MOD1 on the JJ-CCR in December, and is now halfway through the HSE Scuba course. 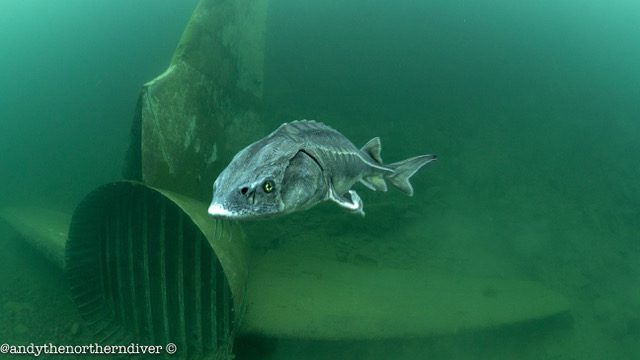 Are you a Scuba Diver – Fancy a Brew? is released every Monday on all the usual podcast apps and YouTube, with the first episode of season two on 1 February. 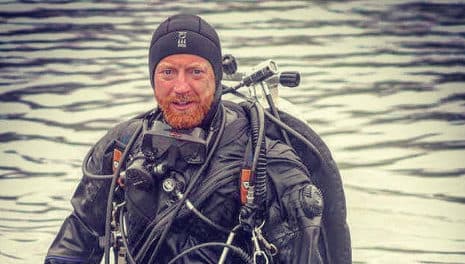 Andy's YouTube Channel is a mix of diver tutorials, dive site guides, memories, self-shooting presenter-led experiences and more. He said: “I do these videos to share the knowledge, experiences and places I’ve been to pass on what I feel lucky enough to experience.”