Äpplet – sister ship of the Vasa – found off Sweden 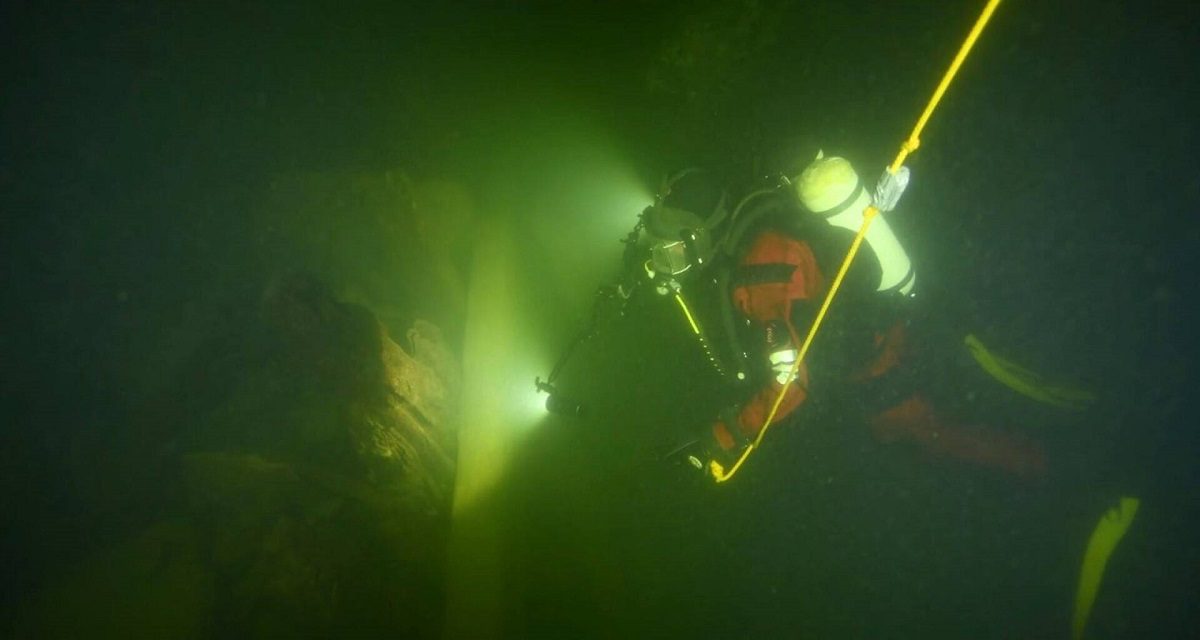 Maritime archaeologists from Vrak Museum have located the wreck of the Äpplet – sister vessel of the famous sailing ship Vasa – near Vaxholm, one of the islands near Stockholm.

Swedish media broke the news yesterday (Monday 24 October) – after all, it is not everyday that a shipwreck dating from 1629 is discovered!

The exciting find was first located back in December 2021. At that time, a team of the museum's marine archaeologists were working with the Swedish Navy exploring the waters around Vaxholm when they discovered the remains of a huge ship.

They subsequently conducted a series of tests, collecting measurements, wood samples and more, and were able to confirm it was the Äpplet – a vessel commissioned by King Gustav II Adolf, and sister ship to the legendary Vasa, which can be viewed fully intact and in amazing condition in the Vrak Museum.

The archaeologists returned to the wreck site in spring 2022, and carried out a more-thorough and detailed survey of the remnants of the shipwreck.