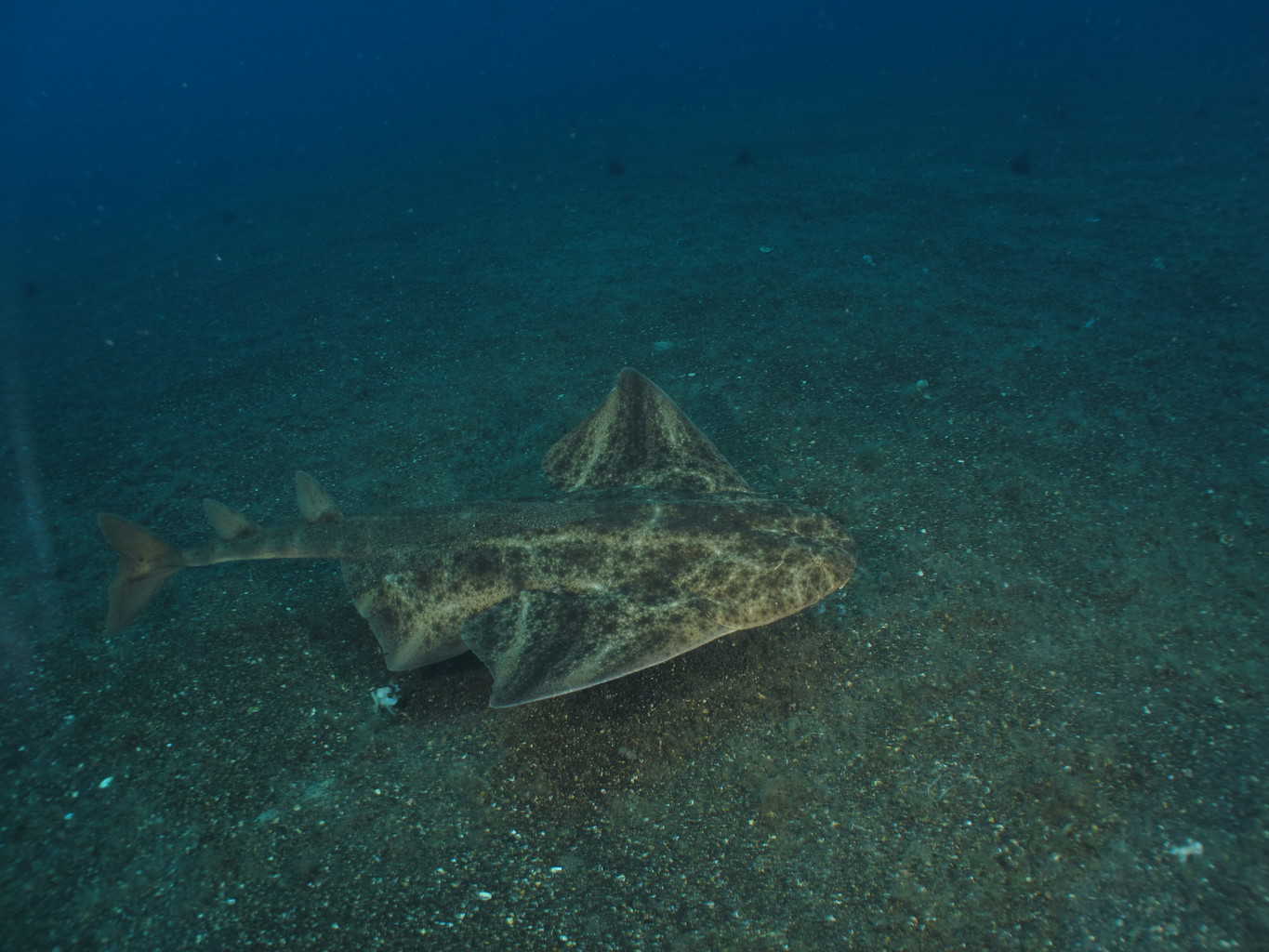 Angelsharks, which look like a bizarre blend of guitarshark, ray and wobbegong, are often sighted by divers off the Canary Islands, but now it seems that the rare species is making a comeback off the coast of North Wales.

The harmless bottom-feeding angelsharks, which can grow up to two-and-a-half metres in length and were once relatively common across Europe, are listed as ‘Critically Endangered’ on the Red List of the International Union for Conservation of Nature (IUCN). Apparently, the Irish Sea was one of their last strongholds in UK waters, and now it seems that these same waters are seeing an increase in numbers after commercial fishermen and anglers reported several sightings.

A project has now been launched by Natural Resources Wales, in conjunction with Welsh fisherman and the Zoological Society of London, to find out more about our native population of angelsharks, and so people are being asked to report all accidental catches of the shark, as well as being given advice on how to handle and release them safely back into the water unharmed.

Ben Wray, Marine Biodiversity Ecologist at Natural Resources Wales, said: “We know very little about the ecology of the shark in Welsh waters at the moment – the population could be present all year round, or only for part of the year.

“We hope that the data we gather from this project will help us build a much better picture of the situation and help our work to conserve these amazing creatures.”

Where in the World Can We Dive