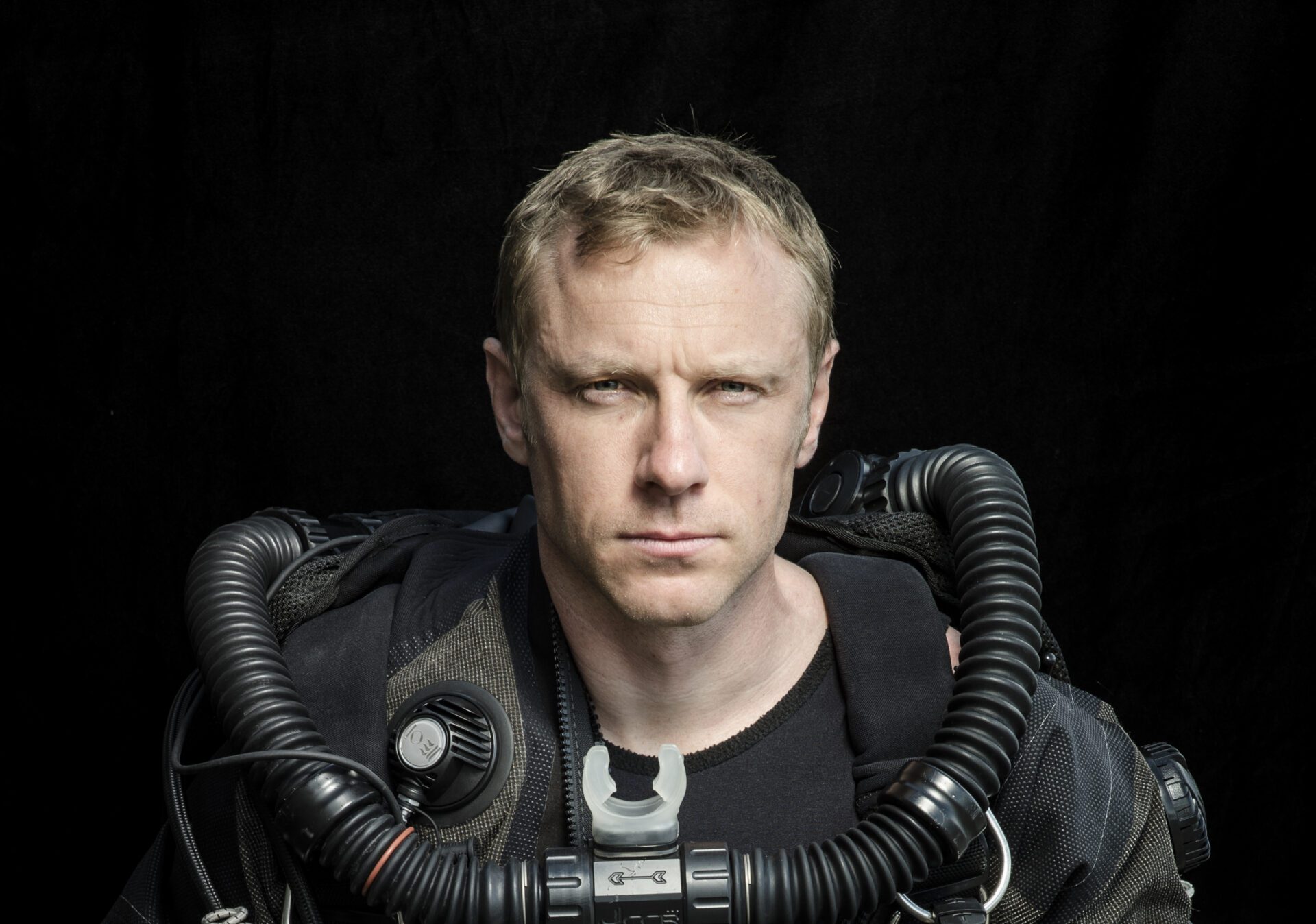 All-round Action Man Andy Torbet is once again returning to the GO Diving Show in 2023 as the host on the Main Stage, but this year he is also being pressed into teaming up with Thai cave rescue hero Chris Jewell to talk about cave diving and exploration.

The GO Diving Show is on at the NAEC Stoneleigh in Stoneleigh Park from 4-5 March, and while Andy will be MCing all weekend, his talk with Chris is on the Saturday morning.

Over the past few years, the duo have teamed up to explore various cave systems, and they have big plans for the future, as I am sure they will be elaborating on. it is sure to be an eye-opening and inspirational presentation, and whether you are into cave diving or not, this is one not to be missed.

They are joining a veritable smorgsbord of global talent on the Main Stage this year, alongside the likes of Patrick Widmann, Liz Parkinson, Cristina Zenato, Alex Mustard and Natalie Hewit.

Tickets are now available for the GO Diving Show, partnered with Seiko Prospex, which is on 4-5 March 2023 and is once again taking place at the NAEC Stoneleigh, on Stoneleigh Park, slap-bang in the middle of England. Tickets are £15 per person (though there are a few early bird special tickets still up for grabs for the Sunday), and group discounts are available, so rustle up your dive club or dive centre members and plan a great day out to kickstart the UK season. Remember, complimentary parking is included in your ticket price!