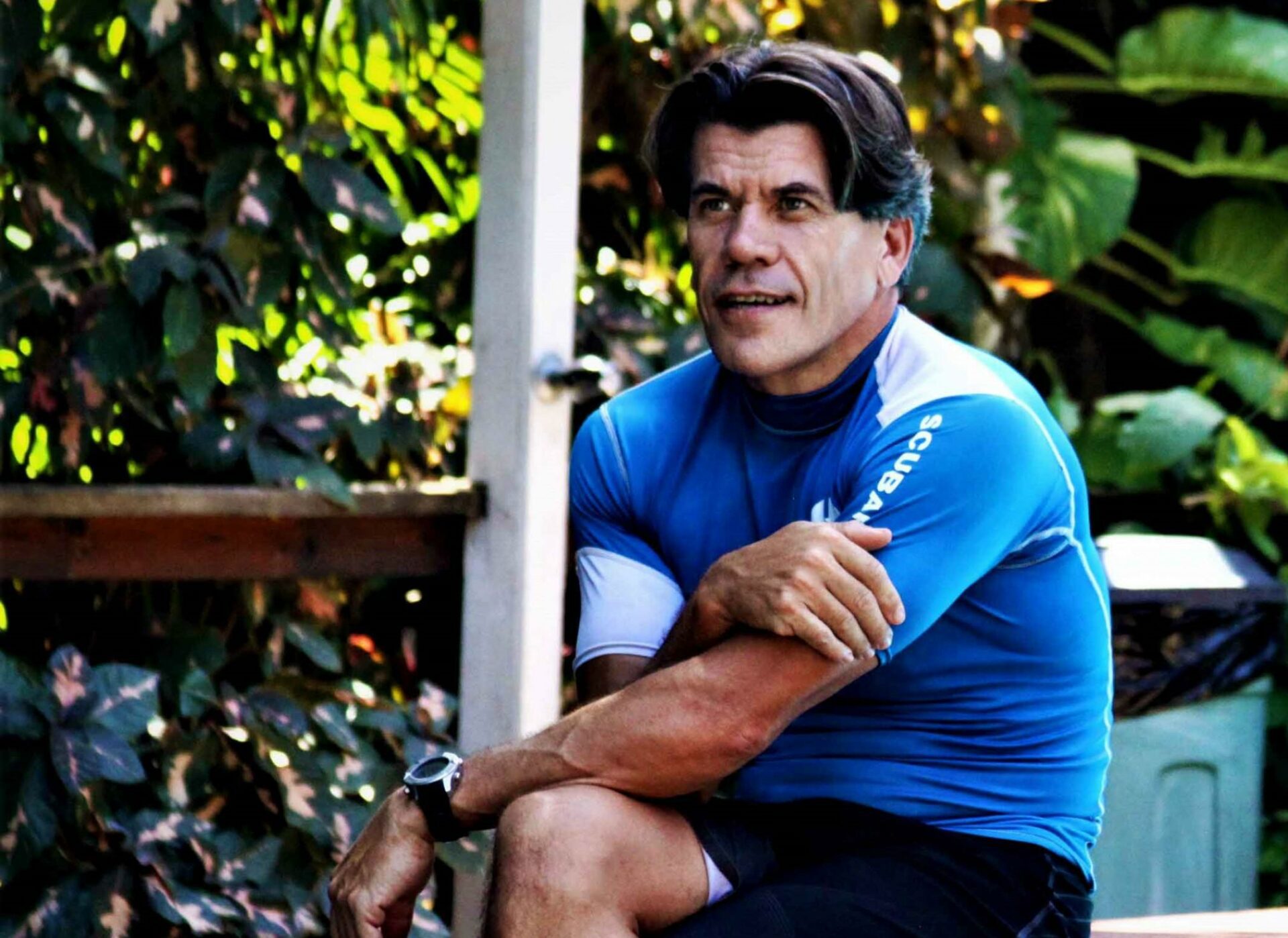 Authorities in Cornwall, Ontario, Canada, have now confirmed that the body found on Saturday 22 June in the St Lawrence River was that of British diver Andy Phillips, who went missing on a dive on 11 June.

As we reported at the time here, the highly experienced 46-year-old had gone into the river near MacDonnell Island with a buddy, who later surfaced on his own after becoming separated and raised the alarm. A massive search operation was undertaken, but to no avail, until now.

The body was discovered near the Royal Canadian Air Force boat launch in the Cornwall community, and his identity was later confirmed by the coroner's office.