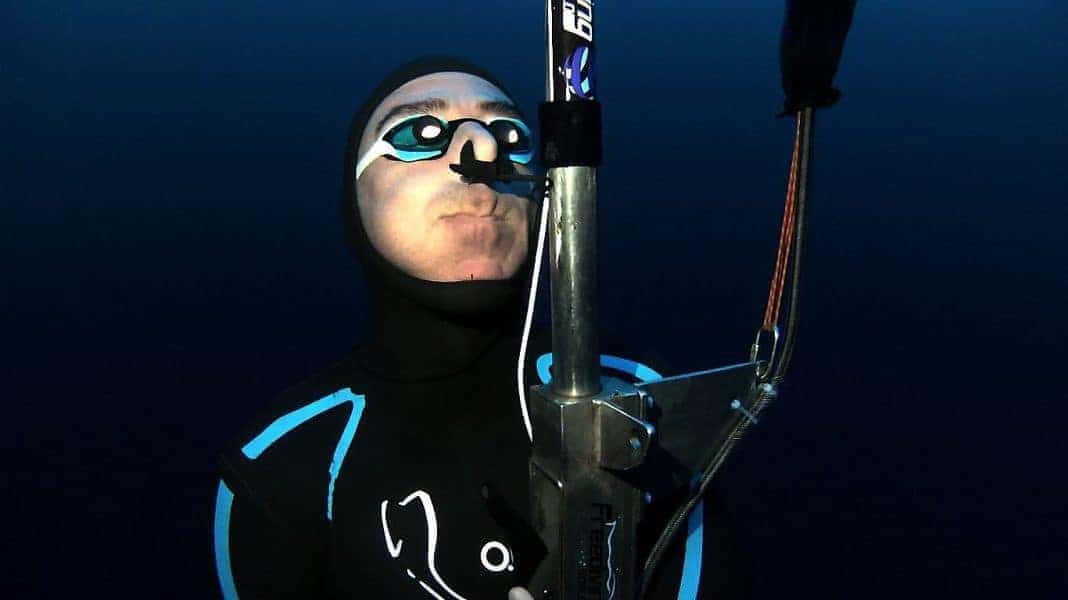 The aftermath of the COVID pandemic has had a...

Grenada certainly deserves the title of 'Shipwreck capital of...

What You Can Expect to See When Scuba Diving...

According to his Facebook page, Zuccari wanted to try to reach a staggering 200m, but problems with equalisation and nitrogen narcosis kept him from formally attaining that goal.

Incredibly, as part of his training in the run-up to the attempt, he was able to increase his lung capacity from six litres to seven-and-a-half litres.

During the week of 21-28 August, Zuccari made the dive to 185m three times, and although he wanted to go deeper, he had to concede defeat after admitting that “the narcosis problem was still too strong”.

Check out the video of his immense dive below: