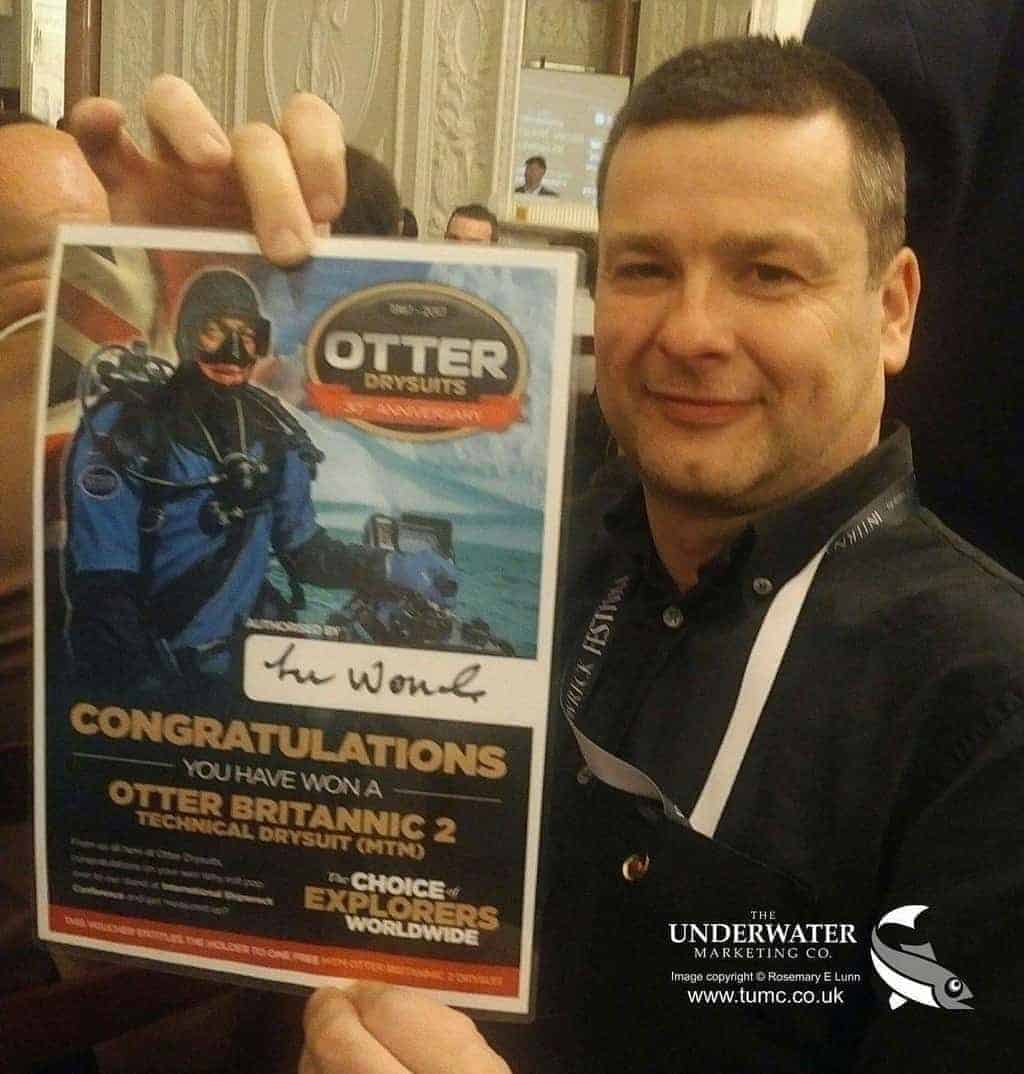 A British deep wreck diver has died on the infamous SS Andrea Doria shipwreck in the United States.

Steven Slater, a well-known face in deep wreck and technical diving circles, was exploring the deteriorating remains of the Andrea Doria, which became known as the ‘Everest of Wreck Diving’ after it sank in July 1956 following a collision with a Swedish liner Stockholm in thick fog. Lying in deep, dark and cold waters and often swept by currents, more than a dozen people have died diving on her.

He was recovered from the water unconscious by the crew of the New Jersey dive charter boat Ol’ Salty II on Monday afternoon, and a US Coastguard helicopter was despatched to pick him up, but by the time it arrived they had been performing CPR for more than two hours, so they were unable to winch him aboard.

The family of Slater issued a statement today: “It is with absolute sadness that we have to tell you that Steven died on Monday 24 July whilst diving in the United States. We are all heartbroken but draw comfort knowing he was doing something that he loved.” 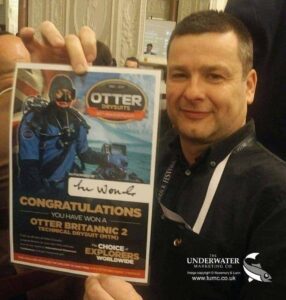