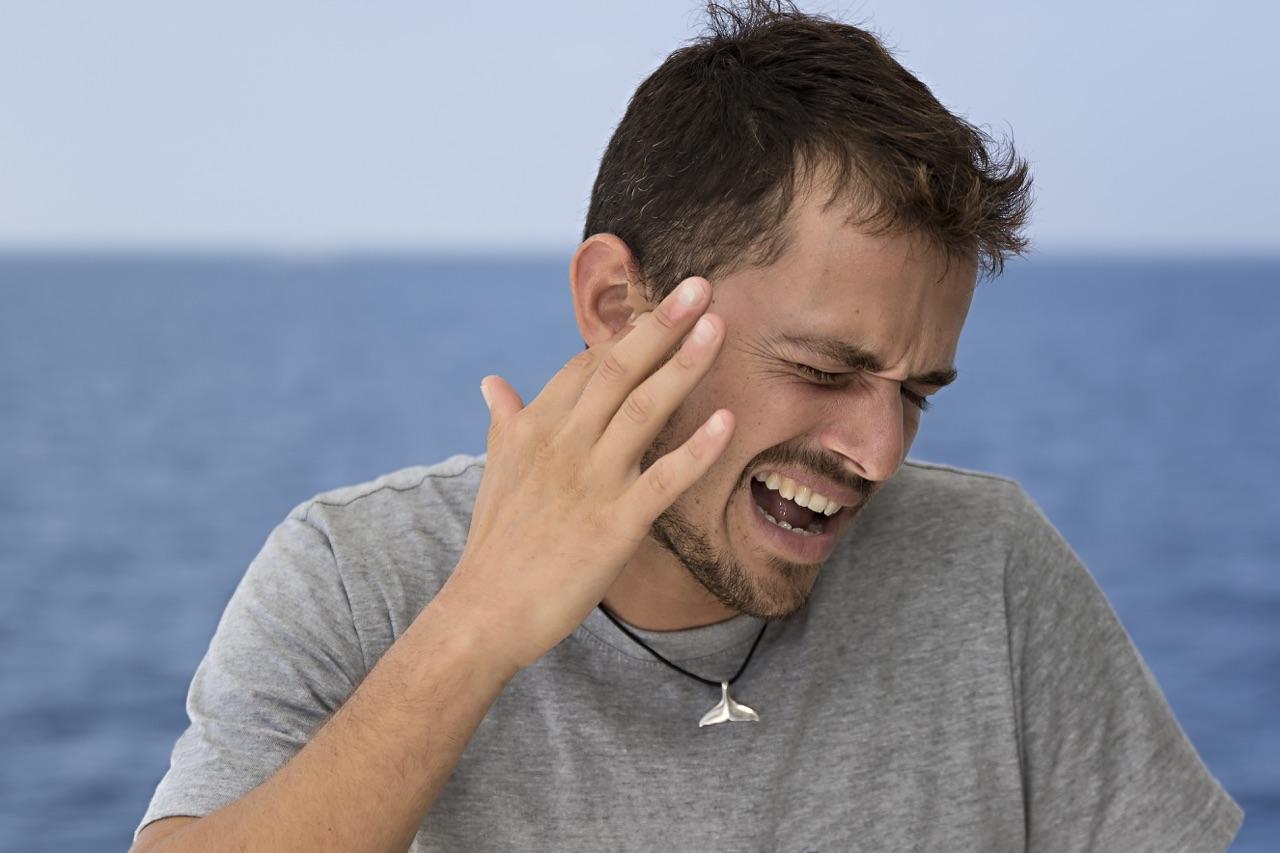 Diving with long hair can be challenging, here are...
Contents hide
1 The Diver
2 The Dives
3 The Evaluation
4 Discussion
5 Conclusion

The diver was a 58-year-old man with approximately 150-lifetime dives. He had hypothyroidism (low thyroid hormone levels) for which he took levothyroxine daily. He had no other medical problems and reported being physically fit.

The diver and a companion were on vacation in the Caribbean and planned to dive every day. They had scheduled two mornings and two afternoon dives each day. On their first dive, the seas were calm and current was minimal. After a site orientation and dive briefing, they descended to 20m for 35 minutes while breathing air.

The dive was mostly uneventful, but the diver reported minor difficulty equalising his right ear. He stated that it was not sufficient to cause discomfort or make him abort the dive. As he was removing his equipment, however, he began to feel dizzy. The dizziness soon became true vertigo (a sensation of spinning), and he vomited twice. He also had difficulty standing.

The boat’s crew placed the diver in the recovery position and provided oxygen at as high a concentration as possible. The oxygen did little to improve his symptoms. Once all the divers were back on board, the vessel returned to the dock. The crew contacted emergency medical services (EMS) while the boat was underway, and the EMS crew met them at the dock. En route to the hospital, the diver realised the vertigo was subsiding. When they reached the hospital, he was able to sit upright, and nausea had resolved.

The hospital staff worked efficiently to evaluate this diver. They performed an electrocardiogram (ECG) and routine blood tests to determine if there were any cardiovascular problems. The doctor performed a neurological examination and found that the diver could walk normally without assistance. He could easily walk heel to toe and maintain his balance. His coordination, reflexes and motor function were all normal. He displayed no short-term memory problems, and his only complaint was muffled hearing in his right ear.

The doctor examined his ears. The left ear appeared normal with no signs of barotrauma. The doctor could not evaluate the right ear because of impacted cerumen (earwax) blocking the ear canal. After irrigating the wax from the canal, the doctor was able to evaluate the diver’s eardrum, which displayed some minor redness. Removal of the wax had relieved the diver’s muffled hearing. All test results were normal, and the diver was released back to the resort. The doctor recommended that the diver not dive the next day as a matter of prudence, but said he could resume diving the following day provided he had no further problems.

It is impossible to state with absolute certainty what occurred with this diver. From the available information, we can reasonably speculate what may have happened. The body naturally produces cerumen, which is necessary for good ear health. Some individuals, however, are more prone than others to accumulate too much cerumen. This condition has little to do with hygiene and is easy to manage. It is also easy to not know that you have excess cerumen buildup until it creates a problem.

The excess cerumen can act as a non-vented earplug. As the water pressure increases during descent, an air space may be between the cerumen plug and the eardrum. The plug is forced inward toward the eardrum, compressing the air space. This compression was likely the reason the diver had some difficulty equalising his right ear. The compressed air did not allow the eardrum to move easily when he was equalising the middle-ear space on his right side.

The cerumen plug can be forced deeper into the ear canal during descent. During ascent, it will probably not return to its original position (even though the air that was compressed will expand as the ambient pressure decreases). This can cause a pressure difference between the two ears, which can trigger alternobaric vertigo, a spinning sensation caused by differential pressurisation of the ears.

The fact that this diver did not have acute symptoms at first suggests that the expanding air had a passage to escape through the cerumen. When the diver’s symptoms worsened abruptly, that passage had likely become blocked, and the expanding air then triggered alternobaric vertigo. During the ride in the ambulance, the diver experienced reduced symptoms, and he reported complete resolution of his symptoms, besides muffled hearing, when he arrived at the hospital. The expanding air most likely found a passage through the cerumen that allowed the pressure on both ears to be equalised.

This scenario could happen to any diver. Prevention is easy – consider irrigating your ear canals prior to leaving on dive vacations. Earwax-removal kits are available at local drug stores. You can also use a simple bulb syringe to flush the ear canals with warm, soapy water. As with anything related to your physical health, be sure to discuss this condition with your health-care provider.

The crew of this dive vessel did the right thing in ensuring this diver got evaluated by a medical professional. If you have any symptoms or concerns after diving, do not hesitate to contact the DAN Emergency Hotline.