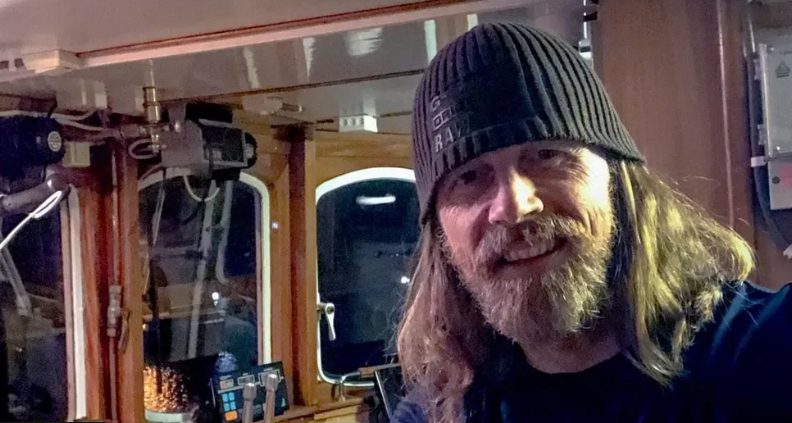 A Norwegian boat skipper has announced ambitious plans to try and locate the wreck of the cargo vessel MV Mark, which sank off Cornwall with all hands on the same fateful night as the Penlee Lifeboat Disaster.

Debris was found washed up on beaches after the 61-metre, 499-tonne MV Mark got into difficulties and went down with all six crew members off Penzance on 19 December 1981 – a lifebelt is actually hung on the wall in The Dock pub – but the remains of the vessel have never been found and identified.

Now Frederik Lunde, a Norwegian who has been in Cornwall since April 2022, wants to find the ship and give some closure to the families of its crew.

He first heard about the bulk carrier MV Mark, which was loaded with China clay, from locals in Penzance, and is now planning to head out in his converted Norwegian rescue ship Jorgen Amundsen – which he has been turning into a survey vessel – to examine a possible wreck site in 50m about 13km from the coast.

The MV Mark sank on a tragic evening which also saw the Penlee lifeboat Solomon Browne, and the coaster Union Star, which they were attempting to assist, succumb to the fierce conditions. A total of 22 lives were lost across the space of a few hours on the three vessels.