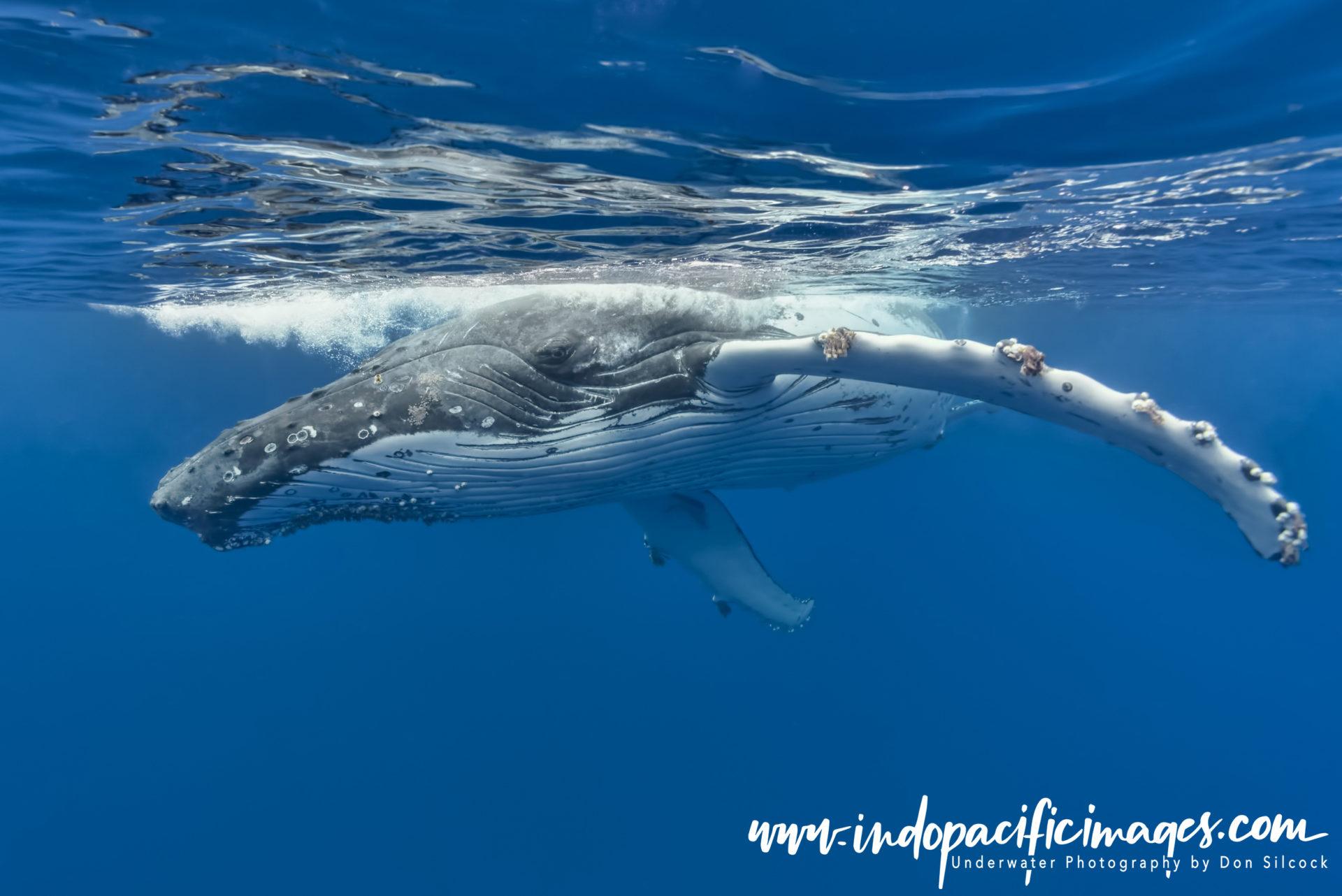 Scuba Diving and underwater photography has evolved incredibly over the last 10 years or so – to the point where there are now dedicated specialities, niches and genres in all sorts of areas from technical diving to super-macro photography.

For me personally, the area that gets my juices flowing the most is what is typically referred to as “big animals” and is somewhat loosely defined as in-water encounters with the large and potentially dangerous creatures of the sea.

My initial experience of big animal diving was here in Australia back in 2004 when I did my first great white shark trip to South Australia’s Neptune Islands. I can still remember how scared I was on that trip, so much so that I could not sleep properly for days before we left Port Lincoln!

I am a technical person by nature and have to understand how things work. So never having been on a white shark trip before my mind was going over and over what could go wrong and what I might be able to do about it…

For example – I knew that we would be in cage at the back of the boat using a hookah system. Which meant that we must be tied on to the boat, so “what if” a great white bit through the rope and towed us away?

Since that rather inauspicious beginning I have gone on to dive with and photograph tiger, great hammerhead and oceanic white-tip sharks in the Bahamas and bull, “ragged tooth” and oceanic black-tip sharks in South Africa.

Plus, humpback whales in Tonga and Japan, sperm whales in the Azores, grey whales in Mexico, whale sharks in Mexico and Mozambique together with oceanic mantas and America crocodiles in Mexico.

C-19 allowing I am signed up for beluga whales in Canada, more crocodiles in Mexico, southern right whales in Argentina and blue whales in Timor Leste next year.

I think you get the picture – big animal diving is addictive…

There really is something quite unique about an eyeball to eyeball underwater encounter with a big animal.

Basically, you are but a temporary visitor to their domain – one they may not be the absolute master of, but they are far more in control than you can ever hope to be. So, the first thing to understand is that the encounter very much takes place on the animals’ terms.

You can (and I have…) travel half-way around the world, at not inconsiderable expense, to get the opportunity to be in the water with the specific animal only to discover they just are not interested in any kind of interaction.

The second thing about big animal diving is that no matter how big the animal actually is, the ocean is much, much bigger and, because it’s a three-dimensional medium, there are multiple directions for them to disappear in to that endless blue!

But all that said, when the creature does interact with you it’s hard to describe the sheer intensity of the experience – a unique mixture of acute fear, incredible excitement and absolute wonder.

Or as a male friend of mine once said “it’s a bit like having sex with your boss’s wife…” – no first-hand experience of that by the way!

Big underwater animals are almost always open-water, pelagic creatures that are on the move and are of no fixed abode. In some cases, such as whale sharks, they are in a constant state of migration from one rich source of food to another.

Or, like the humpback and grey whales, they have rich summer feeding grounds in the polar ice caps and winter breeding grounds in sheltered archipelagos or bays like Tonga and Baja in Mexico, which they migrate between – journeys that involve distances of epic proportions.

Sometimes there are populations of specific creatures that frequent certain areas at specific times of the year, usually to mate – such as the ragged tooth and tiger sharks in South Africa.

Or occasionally there are resident populations, like the American crocodiles of Chinchorro in Mexico, but you can only get there for a few months each year because of weather constraints.

The bottom line is that it’s usually complicated… but the common factors are that there will typically be some form of limitation on the number of people allowed in the water at any one time and there will often be logistical restrictions like the availability of good operators or boats.

All of which means that demand usually exceeds supply, and the available capacity is often booked up well in advance by specialist underwater encounter tour companies or well-known underwater photographers who lead trips to the location.

There is very little chance of organizing an independent trip to most of the locations at the optimum times to be there and personally I decide when and where I want to go well over a year in advance, pay my deposits and then save up for the balances!

The fairly high cost and specialised nature of big animal trips means that they really are not for everybody, but if you do sign up and go on one be prepared to meet some remarkably interesting people.

I have personally had the pleasure of rubbing shoulders with everything from multi-millionaires to truly addicted adrenaline junkies on my trips, with the full spectrum of personalities in between.

For example on one shark trip to the Bahamas a guy I struck up an on-going discussion with over the course of the week together explained how he did an “adventure” every month. Then let slip that his next one was a high altitude supersonic flight in a special Russian cold war era fighter-bomber…

He also shared with me how he had relocated from London to Monaco to avoid the traffic!

One final word of warning as I wind up this intro in to big animal diving… If you are reading this article it’s likely that you have more than a passing interest in signing up for such a trip.

It’s also probable that you also have a personal “bucket list” of aggregations and special destinations that you really want to do.

So did I… and I thought that 4-5 trips would do it. But it really does not work like that, because each trip you go on will lead to interesting discussions about places the other participants have been to – usually over an adult beverage, or two!

The bottom line being that the more trips you do, the longer that bucket list will get. Like I said, big animals are addictive…

In more normal times Don is based from Bali in Indonesia, but is currently hunkered down in Sydney… His website Indopacificimages has extensive location guides, articles and images on some of the best diving locations in the Indo-Pacific region and “big animal” experiences globally.

For more from Don Silcock try: