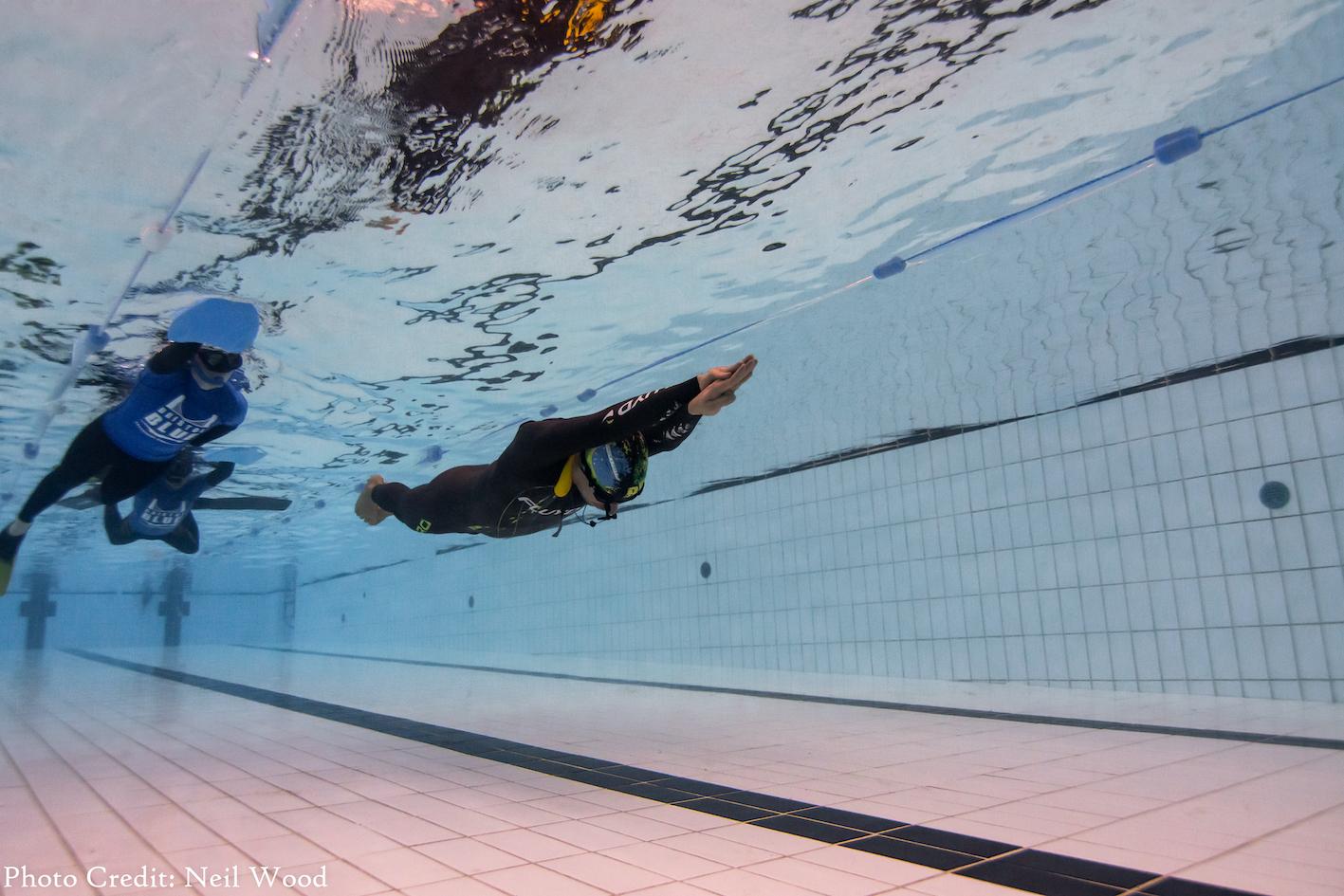 Last weekend saw the 6th Bristol Blue Freediving Competition and the second as a team format. Teams of three freedivers made their way to Henbury Leisure Centre in Bristol to take part in Static, Dynamic No Fins, BiFins and Monofin disciplines, with the winners being the team with the highest combined score for all three athletes.

A total of 12 teams and 36 athletes took part, ten of whom were newbies to the competition scene. There were some fantastic performances – 69 official starts, 17 personal bests and 1 new DNF National Record for a Brazilian athlete. 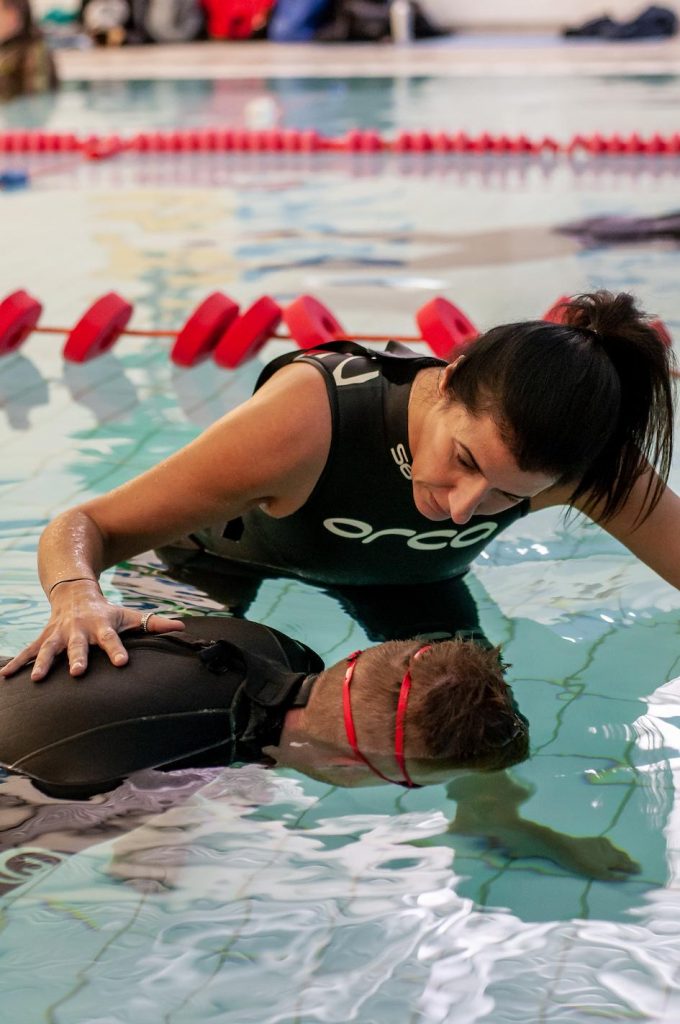 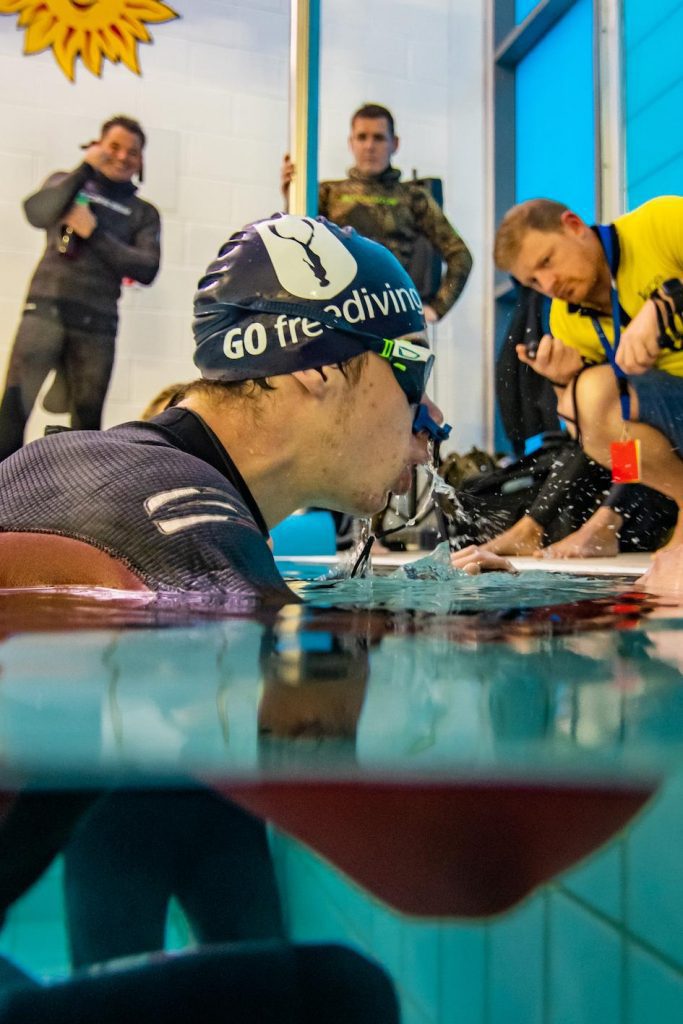 Interestingly, the top three teams were the only three with full white card count, all of the other teams either had illness or Red Card events, showing how important white card mentality can be in these competitions.

And huge well done to the Best Newbies – Charlie Bradford and Danica Maynerd.

The event was sponsored by Mares (www.mares.com ) and British Freediving, who generously gave some fantastic prizes for the winning teams and athletes.

BFA Press Officer Steve Millard said: “Well done to all who took part and all who helped make it happen behind and in front of and behind the scenes! We are so grateful to our community of freedivers, your efforts and enthusiasm all help keep this wonderful sport growing.”