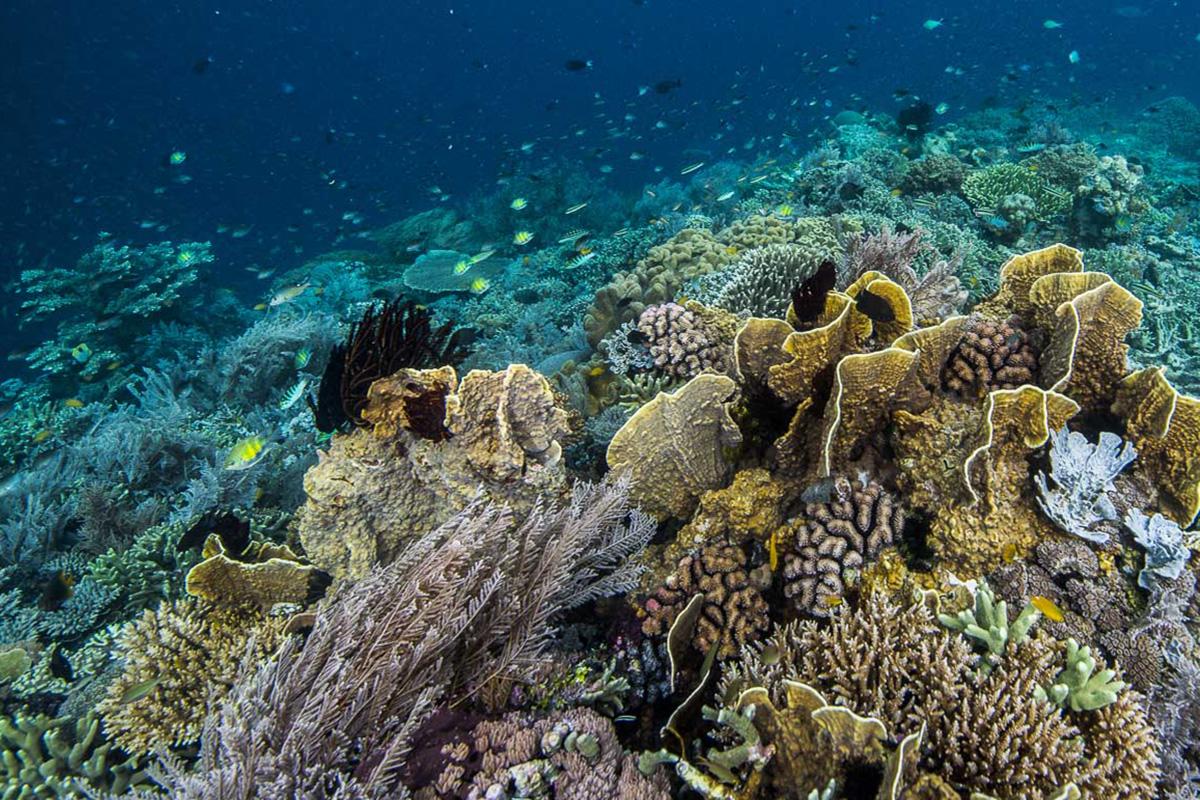 Guadalupe Island has been closed to all tourism operations...
Contents hide
1 Coral reefs are an important part of our ecosystem.
1.1 They Produce Oxygen
1.2 They protect the Coastline
1.3 They provide shelter and nurseries for fish
1.4 They generate income from tourism
1.5 They can be studied for use in medicine
1.5.1 Want more conservation-related articles?

Coral reefs are an important part of our ecosystem.

Here are 5 facts on the importance of Coral reefs and why they need to be preserved.

Coral reefs only take up 0.0025 % of the earth’s surface but they, along with other marine organisms are responsible for producing 50% of the earth oxygen. They also absorb nearly one-third of the carbon dioxide generated from burning fossil fuels.

They protect the Coastline

Coral reefs slow down the flow of water and buffer shorelines against waves, storms, and floods, helping to prevent loss of life, property damage, and erosion. They have often formed where an oceans’ currents and waves are the most powerful. Reefs help prevent beach erosion and have in some cases reduced the impact of tsunamis’ Without reefs, many of the world’s most fragile, coastal ecosystems would be unable to thrive. It has been proven time and time again that when coral reefs are destroyed, coastlines become damaged and manmade defences are often built to do the job of the reef.

They provide shelter and nurseries for fish

Fish and other marine animals live in coral reefs, we know this. However, did you know that around a quarter of the ocean’s fish come from reef habitats? That is a seriously large amount of fish! The reefs act as nurseries for juvenile fish and protect them as they grow large enough to head out away from the reef.

They generate income from tourism

Many countries, including Indonesia, where Papua Paradise Eco Resort is located, rely heavily on tourism. Raja Ampat, in particular, attracts divers from around the world thanks to is incredibly diverse reefs. The money that can be made from dive tourism is much better than the income of a fisherman, so it is very important that governments and local people preserve the health of reefs. This is not to say they shouldn’t fish at all, but banning destructive fishing methods has been proven to be a positive move towards a better quality of life for the people of Raja Ampat. After all, the more pristine the reefs, the more divers that want to come and spend their money in the region.

They can be studied for use in medicine

The study of coral reef environments has always been quite far behind the study of other environments like rainforests. However, scientists are catching up and in the past couple of decades, some incredible advances in medicine have come from coral reefs.

One fantastic example is secosteroids. This is an enzyme used by corals to protect themselves from disease, which has been found to be beneficial in the treatment of asthma, arthritis and other inflammatory disorders. Many anti-cancer compounds and treatments have also been discovered in coral reefs. The fact that so many medical discoveries have been found in just a couple of decades means there must be many, many more to find. This is just another important reason to preserve and keep coral reefs as healthy as possible.

Coral reefs may be beautiful, but they are so much more as well. Just as rainforests, marshlands, and deserts, they contribute to the health of our ecosystem as a whole. At Papua Paradise, they strive to continue to educate local people and divers on the importance of coral reefs by showing them firsthand how important coral reefs are.