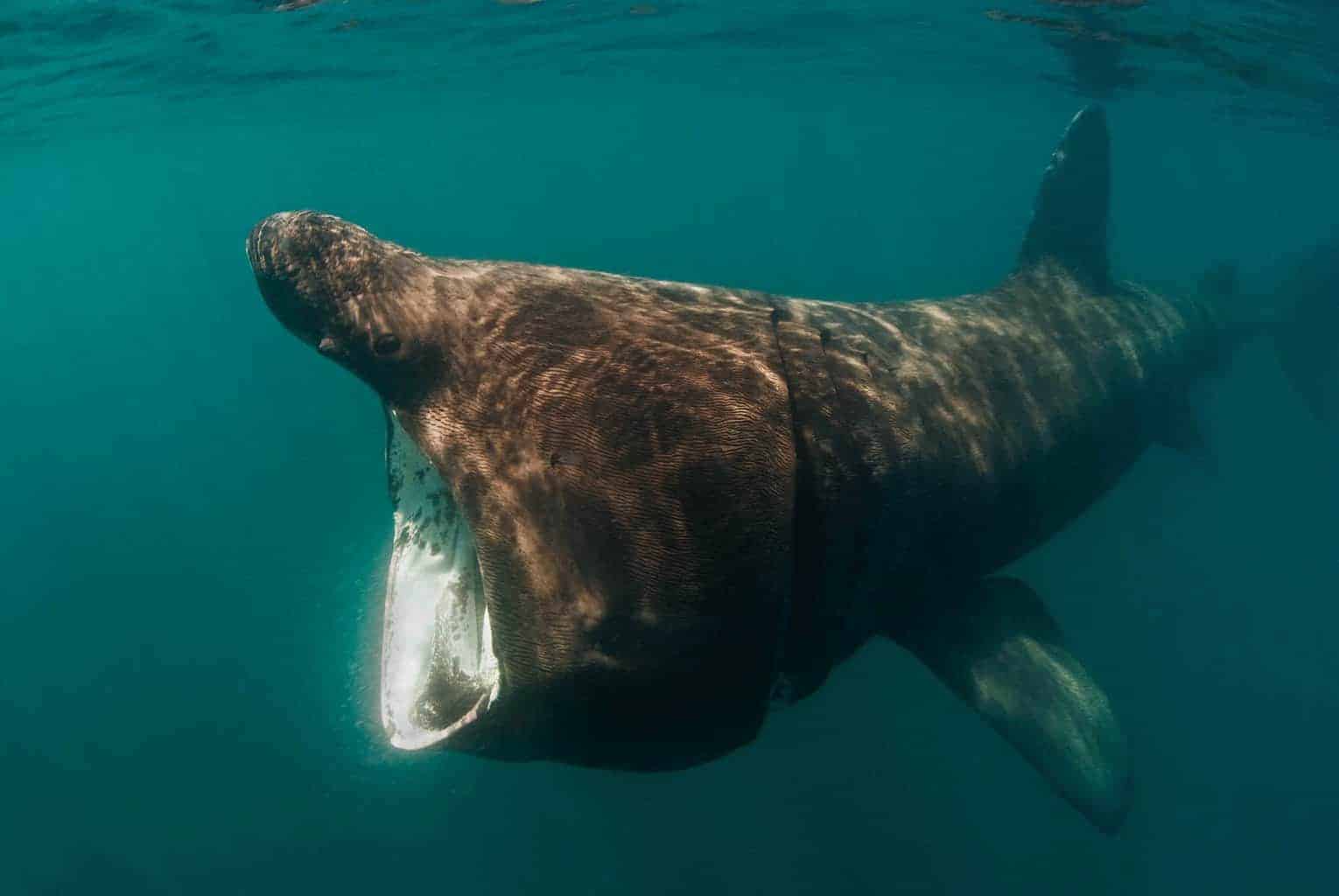 2018: The Year Scotland Must Protect Its Marine Heritage

Scotland’s precious marine environment is at risk unless urgent measures are taken to fully protect it this year, conservationists said today (Tues 2 Jan).

Scotland’s precious marine environment is at risk unless urgent measures are taken to fully protect it this year, conservationists said today (Tues 2 Jan).

With programmes such as Blue Planet 2 igniting the public’s interest in our seas and oceans, WWF Scotland, the Hebridean Whale and Dolphin Trust (HWDT) and a leading marine research scientist believe the wait for consultation on Marine Protected Areas (known as MPAs) is over and action is now required to safeguard these delicate ecosystems and habitats.

Esther Brooker, Marine Policy Officer at WWF Scotland said: “While acknowledging the good work that has already been carried out since the Marine Act was passed in 2010, we now believe the final pieces of the Marine Protected Areas jigsaw must be put in place to complete the network. This means delivery of crucial measures to manage damaging activities in existing Marine Protected Areas, and designation of more sites for species not currently covered in the network.

“By doing so the Scottish Government will not only be safeguarding iconic species such as the charismatic, but much declined, harbour seal and life-giving habitats such as seagrass, they will also be protecting the thousands of jobs that rely on us having healthy seas.”

“The Hebridean Whale and Dolphin Trust has been collecting data on whales, dolphins, porpoises and basking sharks on the west coast of Scotland for over two decades.

“The evidence exists to support the designation of the remaining Marine Protected Areas, and protect important feeding and breeding grounds for these charismatic animals. With increasing pressure from human activity and the effects of climate change, we need to act now.”

“Marine Protected Areas are one of our most effective tools in conserving ocean habitats and species. They can help conserve Scotland’s rich biodiversity and sustain the life-supporting services that we depend on. MPAs are also critical in supporting the ocean’s resilience to climate change.

“The oceans are facing unprecedented threats from plastic pollution, overexploitation and the impacts of climate change. MPAs alone will not solve these global challenges. However, when effectively managed to reduce human pressures they are a crucial component in maintaining healthy marine ecosystems.”

“By completing and effectively managing the Marine Protected Areas network during 2018, the Scottish Government will ensure the jewels of Scotland’s seas are there for future generations to enjoy, and will provide some clarity in uncertain times for our fishing industry.”